Home / WORLD / USA: in the accident crashed a famous model

USA: in the accident crashed a famous model 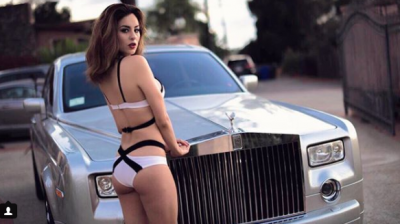 The car at full speed and flew into a palm tree.

Famous model Stephanie Rivera tragically died at the age of 26. The girl received critical injuries during a terrible accident.

It is noted that the accident occurred on 5 November. The girl was thrown from Lamborghini, which was moving at high speed and crashed into a palm tree near the American city of San Diego.

Driving a car was 33-year-old Michael Lamas, the founder of Empire for the import of hemp. He died at the scene of the incident. According to the publication, Rivera was a promising model from Tijuana, Mexico.

According to her staff, she was out of professionalism and willingness to work hard. 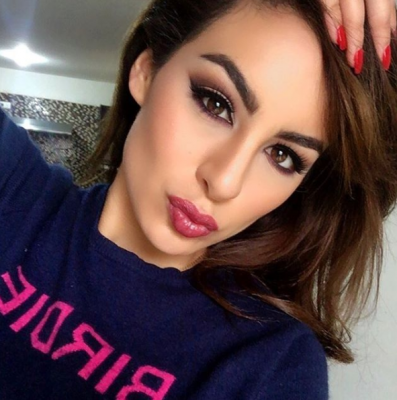