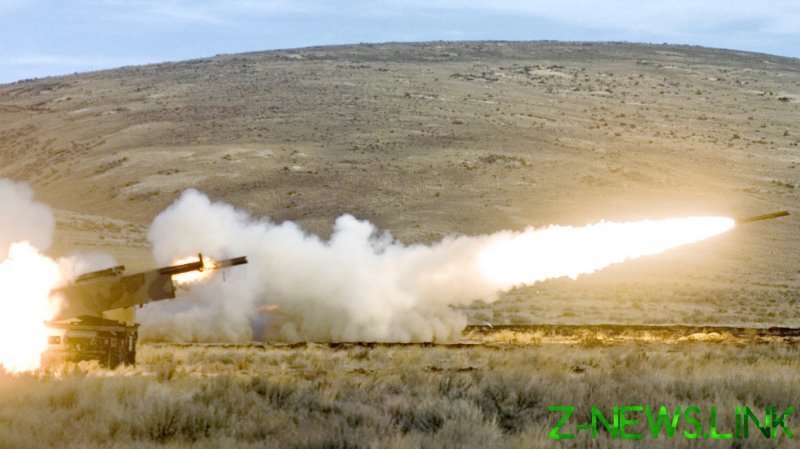 The US will not supply Ukraine with long-distance missile systems that are capable of striking deep into Russian territory, President Joe Biden explained on Monday. Asked by reporters about the prospect of such deliveries, Biden flatly rejected the possibility.

“We’re not going to send to Ukraine [those sort of] rocket systems,” the president said without elaborating.

Last week, multiple US media outlets reported that the White House was considering sending M270 MLRS and M142 HIMARS rocket systems to Ukraine, which can have a range of up to 500km. The M270 Multiple Launch Rocket System (MLRS) and the M142 High Mobility Artillery Rocket System (HIMARS) are two versions of US-made rocket artillery systems that can fire the same types of rockets. The advanced weaponry would have allowed the Ukrainian forces to strike deep into Russian territory and potentially target major cities. 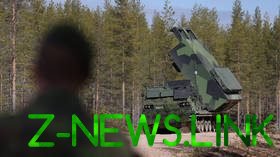 Biden’s announcement on Monday was welcomed by former Russian president Dmitry Medvedev, who said it was “reasonable” to avoid supplying such systems to Kiev. Earlier, Russian Ambassador to the US Anatoly Antonov expressed hope that “common sense will prevail, and Washington will not take such a provocative step,” which would only lead to further “escalation” of the conflict.

Moscow has repeatedly warned the West against “pumping” Ukraine with assorted weaponry, stating that it would only prolong the hostilities without ultimately changing the outcome, thereby inflicting more damage on Ukraine and its population. It has also declared weapons stockpiles from the West in the country to be “legitimate targets.”