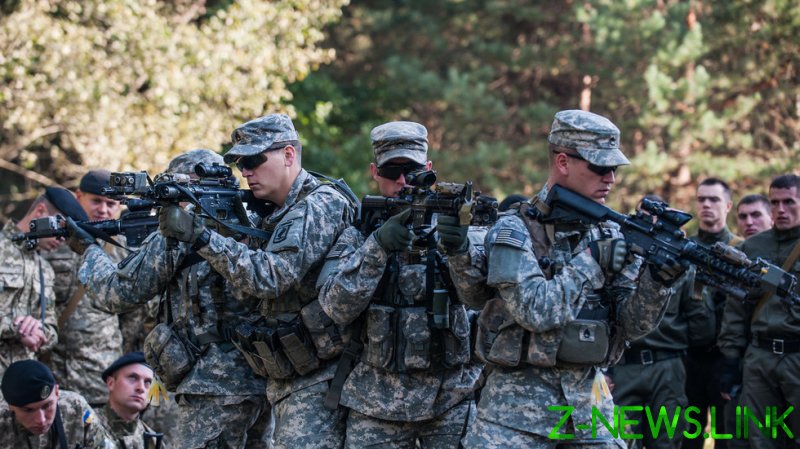 US Secretary of Defense Lloyd Austin on Saturday ordered 160 members of the Florida National Guard to leave Ukraine, as the UK made a similar move. Officials in Washington, based on evidence they refuse to make public, claim that Russia is preparing to invade the country.

“Secretary Austin has ordered the temporary repositioning of the 160 members of the Florida National Guard who have been deployed to Ukraine since late November,” Pentagon spokesman John Kirby told reporters. Kirby said that the move was being made out of an “abundance of caution,” and that the troops, who had been training their Ukrainian counterparts, would be relocated elsewhere in Europe.

The move came hours after the State Department partially evacuated the US embassy in Kiev, and a day after National Security Advisor Jake Sullivan urged Americans to leave Ukraine as soon as possible. The UK has taken similar steps, pulling its military instructors from the country and urging its citizens to get out “while commercial means are still available.” 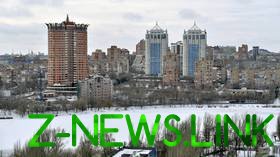 While Russia has denied it is planning an invasion of Ukraine, numerous US officials have argued otherwise, and several media outlets have predicted start dates for such an attack, all based on statements from anonymous government sources. Official sources have not been much clearer, with Sullivan warning on Friday that “an invasion could begin at any time,” and could involve anything from Russia launching a missile bombardment and “rapid assault on the city of Kiev,” to Moscow staging a “false flag operation” in eastern Ukraine.

When pressed by reporters, Sullivan did not provide any evidence for his claims. A week earlier, State Department spokesman Ned Price claimed that Russia was preparing to video a “false flag” operation to justify an invasion, but refused to give evidence of this to skeptical reporters. Instead, Price said that his statement counted as evidence on its own.

Amid the flurry of claims and predictions, which Russia has dismissed as “fake news,” Sullivan added as a caveat on Friday that the US does not actually know whether Putin will order an invasion or not.

The US and NATO are currently at a deadlock with Russia over the prospect of membership for Ukraine in the Western alliance. The West insists that Ukraine should be allowed to join NATO, while Moscow considers the prospect of NATO missiles and troops on its doorstep an unacceptable security risk.

Though diplomacy has stalled, Austin spoke by phone with Russian Defense Minister Sergey Shoygu on Saturday. According to a short readout of the call published by the Pentagon, “they discussed Russia’s force build-up in Crimea and around Ukraine.” The US has also continued to build up its military presence in the region, with the Pentagon on Friday announcing the deployment of an additional 3,000 troops to Poland, on top of the 4,500 already stationed there and the 3,000 being moved to Poland and Romania from the US and Germany.