US withdraws from cybersecurity dialogue – Moscow 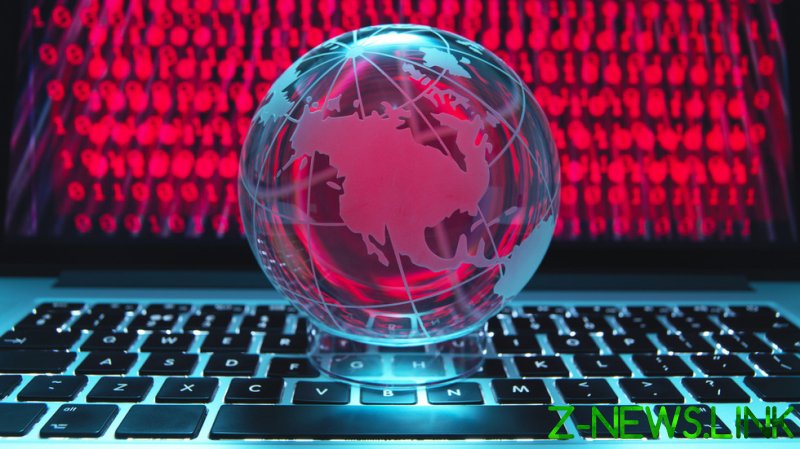 “The White House has now notified us that it is unilaterally withdrawing from the negotiation process and closing the communication channel,” Khramov announced.

Russia and the US previously agreed that it was “critically important” for the two countries to work together and “combine our efforts to fight cybercrime instead of barking at one another like dogs,” Russian President Vladimir Putin said after his summit with US President Joe Biden last summer. 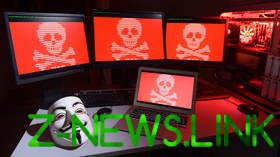 Khramov claims that US Cyber Command is being actively pumped up with taxpayer dollars and intends to launch a preemptive cyberattack against Russia.

Washington previously accused Moscow of planning cyberattacks against the US out of “revenge” for the West’s sanctions; however, Khramov said Russia’s doctrine prevents it from carrying out these attacks, and that it is in fact the US that has forward “cyberbases” in countries such as Germany and the Baltic states, where he said there are hundreds of professional hackers working for the US.

Khramov also quoted a statement from the chief of the US Central Security Service, who stated that the US must “defend forward” and take the cyberspace war to the adversary, as is the case with traditional warfare, adding that “Persistent engagement of our adversaries in cyberspace cannot be successful if our actions are limited to DOD networks.”