US warns India not to help Russia undermine dollar 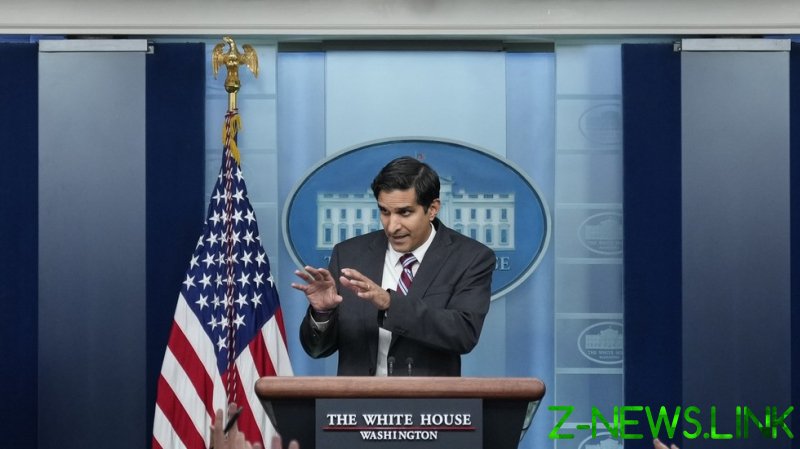 A top US national security official has called on India to scale back its economic and military ties with Russia, warning of “consequences” for any nation that helps Moscow avoid a recent wave of Western sanctions.

Speaking to reporters after meeting with Indian officials on Thursday, Washington’s deputy national security adviser for international economics Daleep Singh urged New Delhi not to boost Russian energy imports, and to avoid any moves that might “undermine” the US dollar.

“What we would not like to see is a rapid acceleration of India’s imports from Russia as it relates to energy or any other any other exports that are currently being prohibited by the US,” he said, adding that the United States is “very keen for all countries, especially our allies and partners, not to create mechanisms that prop up the ruble and that attempt to undermine the dollar-based financial system.”

While condemning Russia’s “needless war” on Ukraine, Singh said his visit to India was “in a spirit of friendship to explain the mechanisms of our sanctions,” but nonetheless warned that there would be “consequences [for] countries that actively attempt to circumvent or backfill” those penalties.

Asked what those consequences could entail, the adviser declined to elaborate, saying that was part of “private discussions that I’m not going to share publicly.”

Singh’s remarks followed reports that Moscow and New Delhi are currently working out a rupee-ruble payment system, which would allow the two nations to conduct bilateral trade in each others’ currencies. India also recently agreed to buy a quantity of Russian crude oil at a discount, an unpopular decision with the US and some allies, who have embarked on a punitive sanctions campaign designed to isolate Russia’s economy and wreck the ruble.

Though American, Australian and British officials have criticized India’s refusal to go along with the sanctions spree, US State Department spokesman Ned Price insisted that Washington is not “seeking to change” any nation’s “relationship with the Russian Federation,” citing India in particular.

“What we are seeking to do, whether it is in the context of India or other partners and allies around the world, is to do all we can” to ensure that “the international community is speaking in unison,” Price added in comments on Lavrov’s trip. 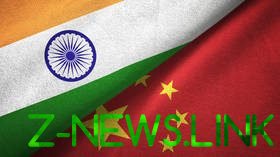 Often portrayed as the “architect” of the US sanctions regime on Moscow, Singh went on to cite growing ties between Russia and China, cautioning that their partnership could have major consequences for India, which has long been locked in a territorial dispute with Beijing along the Sino-Indian border.

“If you set that against the reality that China and Russia have now declared a no limits partnership, and that Russia has said that China is its most important strategic partner, by extension, that has real implications for India,” he said, claiming that Moscow would not “come running to India’s defense” in the event of a Chinese incursion.