US warns China against helping Russia 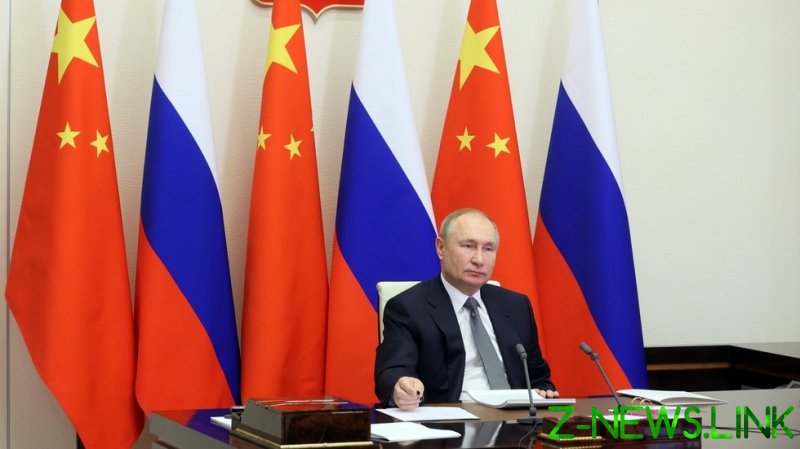 Ned Price, a spokesperson for US President Joe Biden’s State Department, threatened Chinese businesses with economic punishment if they decide to work with Russia through any hypothetical US sanctions.

During a press conference on Thursday, Price claimed the US has “an array of tools that we can deploy if we see foreign companies, including those in China, doing their best to backfill US export control actions, to evade them, to get around them.”

“If Russia thinks that it will be in a position… to mitigate some of those consequences, by a closer relationship with [China], that is not the case. It will actually make the Russian economy, in many ways, more brittle,” Price warned, in reference to hypothetical US sanctions against Moscow over a hypothetical Russian invasion of Ukraine.

Price continued to warn Russia it cannot survive without the West, claiming that “if you deny yourself the ability to transact with the West, to import with the West, from Europe, from the United States, you are going to significantly degrade your productive capacity and your innovative potential.”

In the same press conference, Price claimed to have US intelligence evidence that Russia was planning a false flag attack in Ukraine to justify an invasion of the country. Price was berated, however, by an AP journalist for refusing to provide a single piece of evidence to the public to justify such claims.

Moscow has repeatedly dismissed accusations that it’s planning an invasion of Ukraine as “hysteria”, and even Kiev at one point has criticized Western officials and media for damaging its economy with constant fear mongering about an “imminent” war.