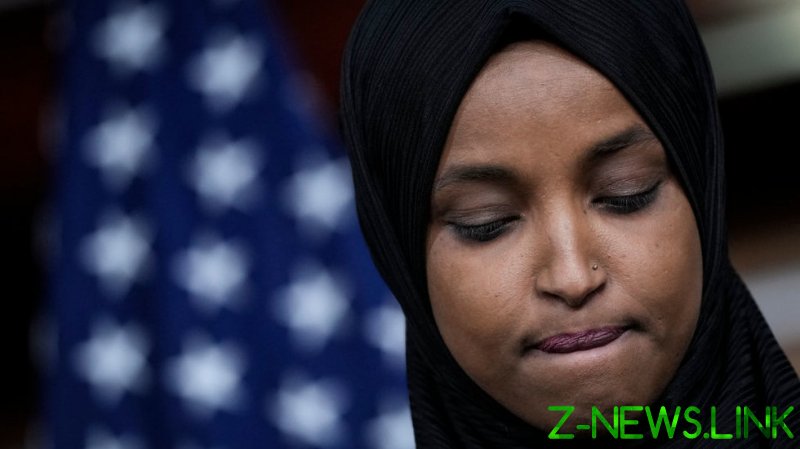 US Representative Ilhan Omar (D-Minnesota) has reportedly called out a key potential stumbling block in President Joe Biden’s push to have Russia prosecuted for alleged war crimes in Ukraine: Washington isn’t even a member of the international court that would handle the probe.

The International Criminal Court (ICC) was set up specifically to prosecute such major cases as war crimes, including genocide, when a country declines to investigate atrocities allegedly committed by its nationals. With Biden and other Western leaders accusing Russia and President Vladimir Putin of committing war crimes in Ukraine, the ICC is the logical entity to take on the case. In fact, the court began investigating the Ukraine conflict a few days after Moscow launched its military offensive in February.

However, as Omar pointed out, even as Washington tries to lead efforts to gather evidence that may be submitted to the ICC and the International Court of Justice, it still hasn’t joined the ranks of nations that are subject to the ICC’s jurisdiction. The treaty-based court was formed under the Rome Statute of 1998, but the US opted against making its military forces subject to the ICC’s jurisdiction. In fact, Washington imposed sanctions against the ICC in 2020 because the court was probing alleged war crimes by US forces in Afghanistan. 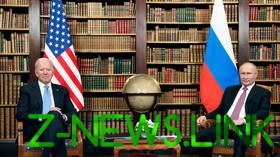 The Hague-based ICC has 123 member nations. Russia, which never ratified the treaty, withdrew its signature from the Rome Statute in 2016, after the court classified its annexation of Crimea as an occupation. China and Israel also have declined to join the ICC.

Citizens of non-member states can be prosecuted for crimes allegedly committed in ICC-member countries – a provision the US has never accepted. Washington’s failure to join the court is “the biggest obstacle we have to holding tyrants like Vladimir Putin accountable,” Omar said. “It’s time to join The Hague.”

The US revoked an entry visa that it had issued to an ICC prosecutor in 2019, reportedly because she was investigating possible war crimes by American forces and their allies in Afghanistan. The situation in Ukraine may change US views of the court, Senator Lindsey Graham (R-South Carolina) told the New York Times last week.

“I would say this is one of Putin’s bigger accomplishments,” Graham said. “I didn’t think it was possible, but he did it – and that’s for him to rehabilitate the ICC in the eyes of the Republican Party and the American people.”

READ MORE: The US has The Hague Invasion Act, but wants The Hague to target Russia