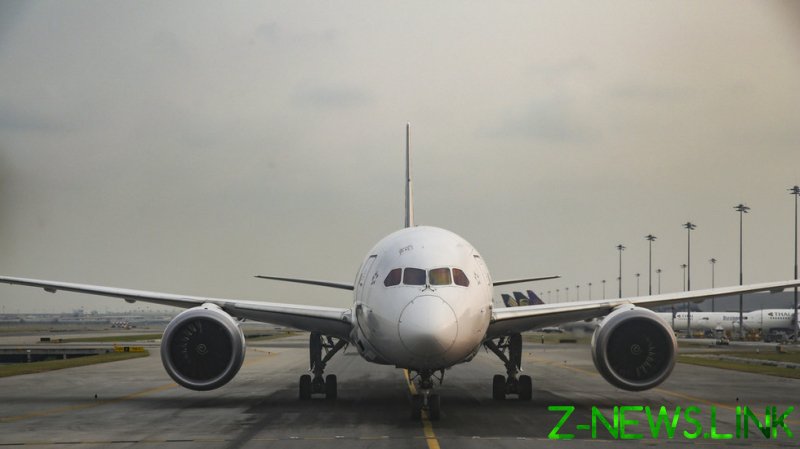 A US court on Monday issued warrants for the seizure of two luxury planes owned by Russian billionaire Roman Abramovich. According to a press release by the Department of Justice, the move is part of the recent sanctions issued against Russia over the conflict in Ukraine.

Authorities say the American-made planes were flown into and out of Russia without obtaining licenses from the US Commerce Department. Airplanes and aircraft parts are subject to export rules because of their potential military use and national security implications.

The department may seek to fine Abramovich up to $328,121 per unlicensed flight, or nearly $1 million for the three flights, among other penalties.

Western countries have been on the hunt for Russian assets to sanction after Moscow’s launch of its military operation in Ukraine in February. Thousands of Russian individuals have since been sanctioned, with their properties and money seized or frozen by authorities in the US and other countries, as well as by the EU.