Home / WORLD / US wants to lure India away from Russia – Bloomberg

US wants to lure India away from Russia – Bloomberg 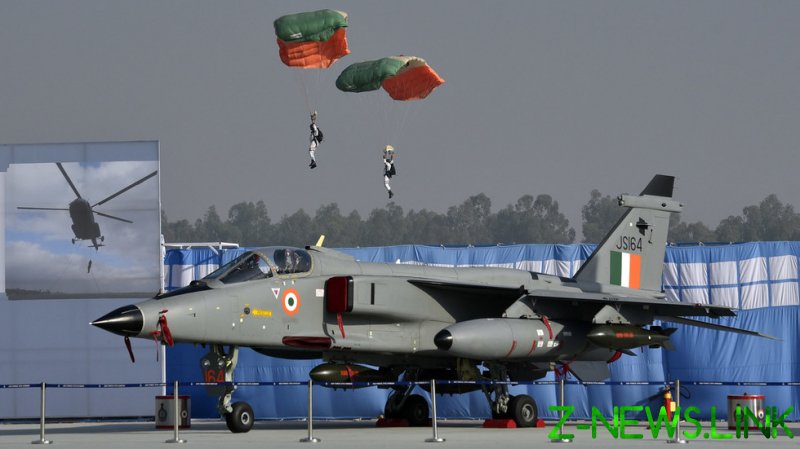 US president Joe Biden’s administration intends to woo India into slowing down its defense cooperation with Russia by offering New Delhi a military assistance package that could be worth as much as  $500 million, Bloomberg reported on Tuesday, citing anonymous sources.

Russia has long been a major provider of arms to India, especially the more complex weapons systems like fighter jets and attack submarines. Since at least the 2000s, it has been the top seller of weapons to India, with the exception of last year, when France took the lead. The US, Israel, and the UK are also among the major supplies.

India has a policy of decreasing its dependence on foreign supplies by developing the domestic defense sector and has also diversified arms imports in the past years, but Moscow remains its key partner, meeting almost half of India’s needs in the last five years.

According to Bloomberg, Washington hopes the assistance will help draw India away from Russia and closer to the US. 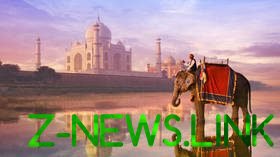 The report comes ahead of next week’s summit of leaders of the Quad – a four-party Indo-Pacific security mechanism – which also includes the US, Japan, and Australia. Washington perceives it as a key component for opposing China, another Asian powerhouse, with which India has a long-standing rivalry.

Like many other non-Western nations, India refused to join the US-led campaign to punish Russia for its military operation against Ukraine. Rather than sacrificing its economic interests by heaping sanctions on Moscow the way the majority of European countries did, New Delhi has been buying more Russian crude at a significantly discounted price.

While Western nations voiced displeasure with the lack of support for their Russia policies, they stopped short of targeting India with any retaliation. The same was true before the conflict in Ukraine.

Washington did not impose sanctions against India for purchasing advanced Russian S-400 air defense systems. This contrasted with its treatment of China and even NATO ally Turkey, which were both hit with sanctions for buying the same weapons.

Bloomberg sources would not say when and if the aid deal would be announced and what arms India would receive from the US. The report implied that French weapons may be part of it in addition to American products. If the package amounts to the sum suggested by the sources, India would become one of the biggest recipients of US military aid, behind Ukraine, Israel, and Egypt.

When asked by the news outlet, however, neither American nor Indian officials would comment on the discussions.