US wants to limit Russia’s oil revenue without interrupting supplies 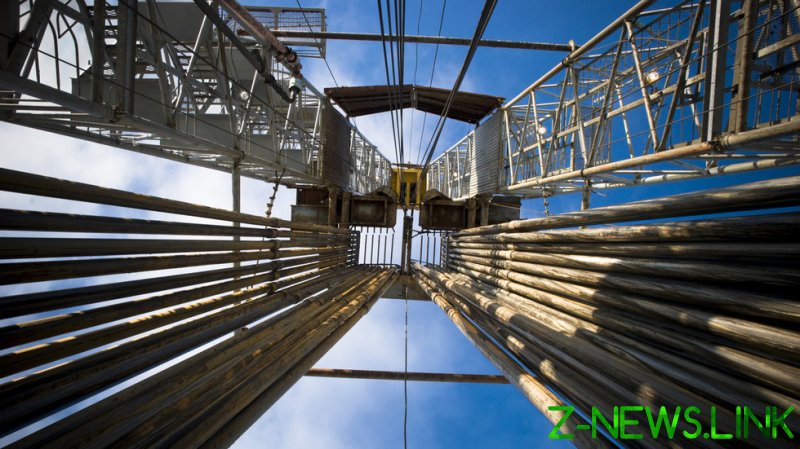 The United States is involved in “extremely active” discussions with European countries aimed at limiting the revenues Russia can generate from selling oil without interrupting supplies, US Treasury Secretary Janet Yellen said on Tuesday, according to Reuters.

Yellen reportedly told the Senate Finance Committee that US officials were keen to keep Russian oil flowing into the global market to contain prices and avoid a spike that could cause a worldwide recession.

“But absolutely the objective is to limit the revenue going to Russia,” she said, adding there were different ways to accomplish that. The Treasury Secretary specified such measures could include a possible move by buyers to band together and cap the prices they were paying to Moscow.

In March, the United States banned Russian oil imports, with the EU agreeing last week on a partial block by the end of 2022. Washington has also threatened secondary sanctions on countries importing Russian oil.

According to a recent report by the International Energy Agency, Russia has earned 50% more in revenues so far this year compared to the same period in 2021. Russian Foreign Minister Sergey Lavrov said on Saturday that Western sanctions would have no effect on the country’s oil exports and predicted a big jump in profits from energy shipments this year.