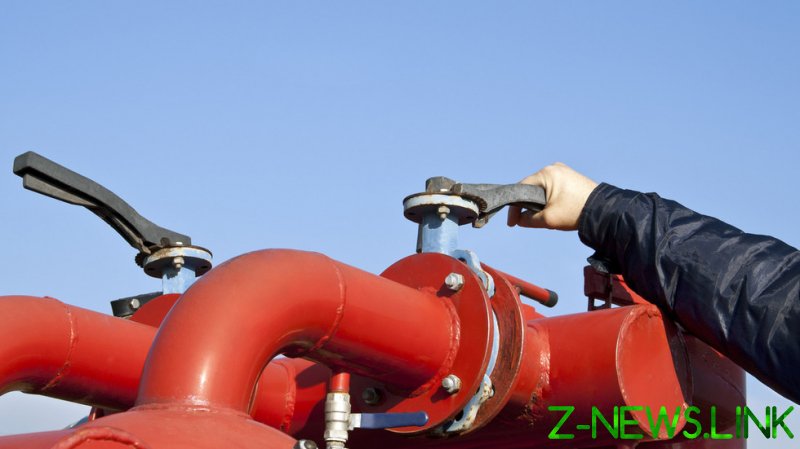 The US hopes that Serbia will not extend its gas contract with Russia for another decade, according to Amos Hochstein, a senior adviser for energy security at the US Department of State, as quoted by TASS.

The White House is reportedly planning to offer the Balkan nation an alternative source of gas supply in the near future.

Hochstein said that Serbian President Aleksandar Vucic is aware of Washington’s position on the matter, stressing that the US would support the country’s aspiration to join the EU if Belgrade takes the necessary steps.

The US official also said that he discussed the issue with the Serbian leader, adding that the Biden administration believes that Vucic would “be careful and won’t rely solely on Russia.” 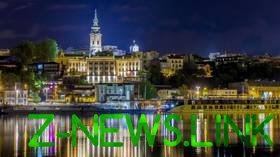 According to Hochstein, the US is currently working in the region to develop an alternative infrastructure for gas supplies, including LNG terminals in Albania and Greece.

He warned the Serbian government against making rash decisions, saying that the US would offer an alternative source in just a couple of months.

Late in May, Vucic agreed a new three-year gas contract with Moscow during phone talks with Russian President Vladimir Putin. The previous agreement, which was reached in November and allowed the nation to buy Russian gas for $270 per cubic meter, expired on May 31.

Serbia imports nearly all of its gas from Russia, although its domestic output covers roughly 15% of its needs. Despite facing mounting pressure from Brussels, the Serbian government has refused to join the Ukraine-related sanctions on Russia, opting instead to maintain ties with Moscow.