US wants no ‘spillover’ of Ukraine conflict to Moldova – Pentagon 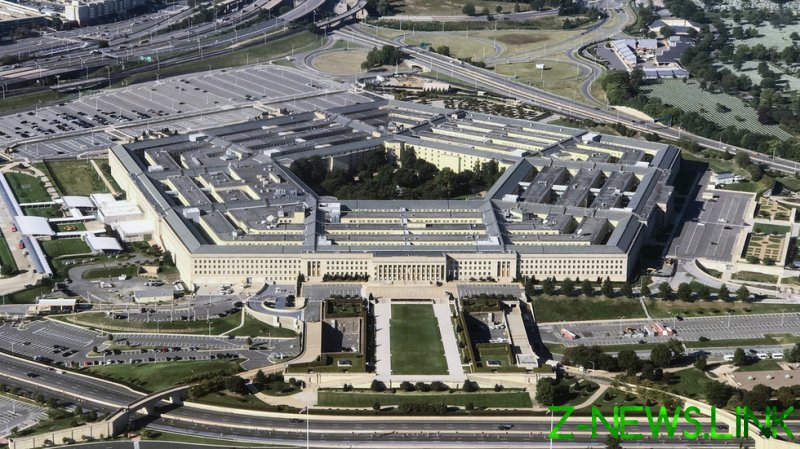 The US is still analyzing the recent incidents in the breakaway region of Transnistria and does not want to see the conflict in Ukraine “spilling over” to the area, Defense Secretary Lloyd Austin said on Tuesday at a conference in Germany on supplying Kiev with weapons and equipment.

“We’re still looking into the cause of that, still doing analysis there, so not really sure what that’s all about, but that’s something we’ll stay focused on,” Austin told reporters at the Ramstein military base in Germany.

“Certainly, we don’t want to see any spillover, and again, it’s important to make sure we do everything we can to ensure that Ukraine is successful,” he added.

Austin was in Germany to organize some 40 US allies to send weapons to Ukraine, promising to “move heaven and earth” to help Kiev “win” the conflict with Russia.

His remarks came as the government in Chisinau convened an emergency meeting on the situation in Transnistria, a breakaway region of Moldova where a series of attacks have taken place over the past two days. 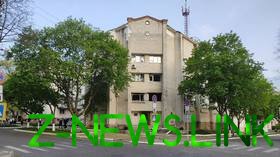 Two explosions on Tuesday destroyed two radio towers in the town of Mayak, which had been broadcasting Russian radio signals to Transnistria. On Monday, someone fired rocket-propelled grenades at a government building in Tiraspol, the capital of the breakaway region. A military base in Parkany was also attacked. There were no casualties.

Authorities in Tiraspol have called the incidents “terrorist attacks” and placed the territory of the self-proclaimed Pridnestrovian Moldavian Republic (PMR) on high alert.

Russia is also “watching the situation very closely,” Kremlin spokesman Dmitry Peskov said on Tuesday, but added there were no plans to arrange a meeting with Moldovan President Maia Sandu at the moment.

Sandwiched between Moldova and Ukraine, the largely Russian-speaking Transnistria declared independence amid the breakup of the Soviet Union. A Russian peacekeeping force has been stationed in the region since the 1992 armistice froze the conflict with Chisinau.