Home / WORLD / US wants Europeans to join standoff against China

US wants Europeans to join standoff against China 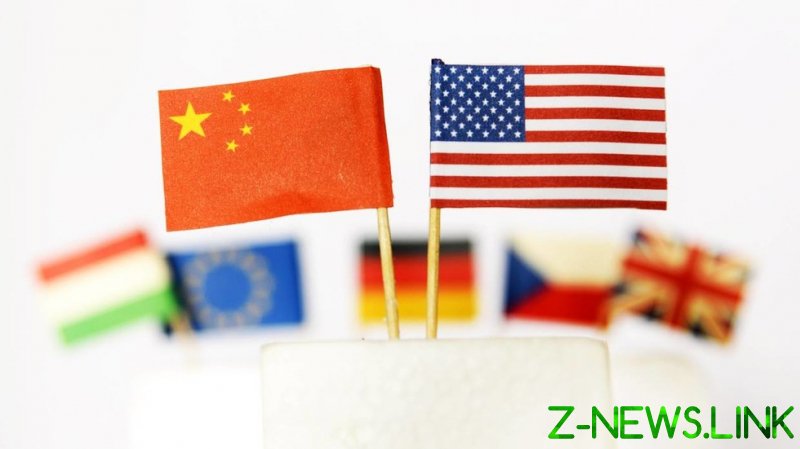 European nations need to join forces with the US to help it face the growing challenge to the existing world order posed by China, US Deputy Secretary of State Wendy Sherman told journalists via a video link on Thursday. Countering Beijing’s influence is important for preserving, what she called, the European way of life, the official claimed.

Earlier, Washington called China the only nation that has both the will and ability to reshape the world order and threaten Western nations’ “shared vision” of the future. Sherman now says China was a threat to Western values long before it supposedly aligned itself with Russia, which currently dominates the headlines in the West due to Moscow’s ongoing military operation in Ukraine. 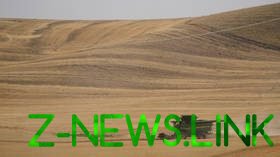 “While Beijing may be thousands of miles away… the PRC’s actions matter just as much for the future of Europe,” she said, adding that Washington does not seek a new cold war with Beijing.

While the US does not plan to “sever [its] economy from the PRC,” Washington cannot simply “rely on Beijing to change its behavior,” Sherman continued, while calling on European nations to align their approaches with Washington, primarily on issues such as supply chains.

Her words come one week after Secretary of State Antony Blinken said, “China is the only country with both the intent to reshape the international order – and, increasingly, the economic, diplomatic, military and technological power to do it.”

Blinken warned that Beijing’s idea of the future “would move us away from the universal values that have sustained so much of the world’s progress over the past 75 years,” adding that US President Joe Biden “believes this decade will be decisive” in the standoff between Washington and Beijing. 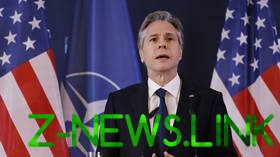 He also said the US seeks to “shape the strategic environment around Beijing to advance our vision for an open and inclusive international system.” America has been rallying support among Pacific nations and Western allies amid heightened tensions with China, which have been on the rise due to issues surrounding Taiwan.

China considers the island nation to be part of its sovereign territory under the One-China policy. The nation of 23.5 million people, which has been self-governed since 1949, never formally declared independence from China.

Officials in the US, which maintains strong unofficial ties with Taipei and sells weapons to Taiwan, have repeatedly claimed Beijing is closely monitoring the Russian military operation in Ukraine, with a view to potentially launching a similar offensive against Taiwan. Chinese officials have said they would prefer a peaceful ‘reunification’, but have also warned Washington not to underestimate the ‘resolve’ of the Chinese people in case of a conflict.