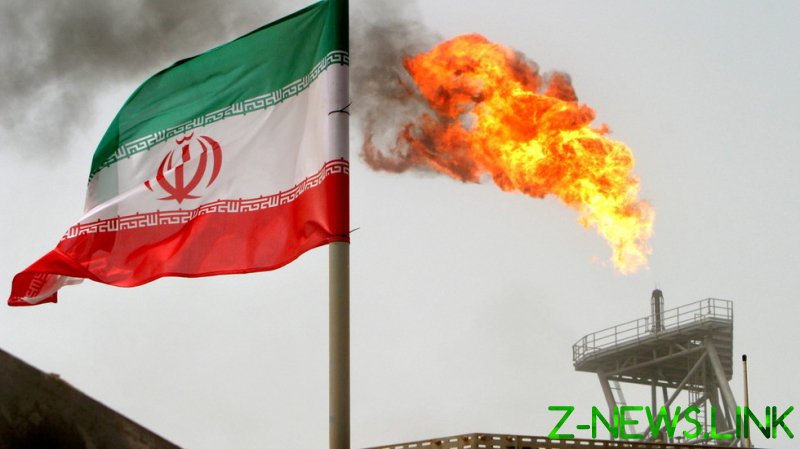 “Allowing these funds to be used to repay exporters in these jurisdictions will make those entities whole with respect to the goods and services they exported to Iran, address a recurring irritant in important bilateral relationships, and decrease Iran’s foreign reserves,” the waiver, which the Department of State presented to Congress, said, as quoted by Iran’s Mehr news agency.

This means the government in Tehran will be unable to withdraw the funds but can use them to pay accounts outstanding to South Korean and Japanese exporters. In fact, the money cannot be transferred to Iran at all, the State Department said.

“The secretary of state previously signed a waiver to allow funds held in restricted Iranian accounts in Japan and Korea to be used to pay back Japanese and Korean companies that exported non-sanctioned items to Iran,” a State Department spokesperson said as quoted by Mehr. “These repayment transactions can sometimes be time-consuming, and the secretary extended the waivers for another 90 days.”

The sanction talks between the US and Iran have stalled lately as the government in Iran changed, with the new president known as a hardliner unlike his predecessor Hassan Rouhani who was hailed as a reformer when he came into power.

According to various reports citing participants in the negotiations, most of the work on the negotiations is done but what remains is the tricky part. Last month, an Iranian official said that the US had agreed to lift sanctions on the country’s oil industry, but the US was quick to deny the report, saying “nothing is agreed until everything is agreed.”

The talks have currently been suspended with zero clarity on when they will resume.