Home / WORLD / US vows to continue airstrikes in Afghanistan, as general insists ‘Taliban victory is not inevitable’ 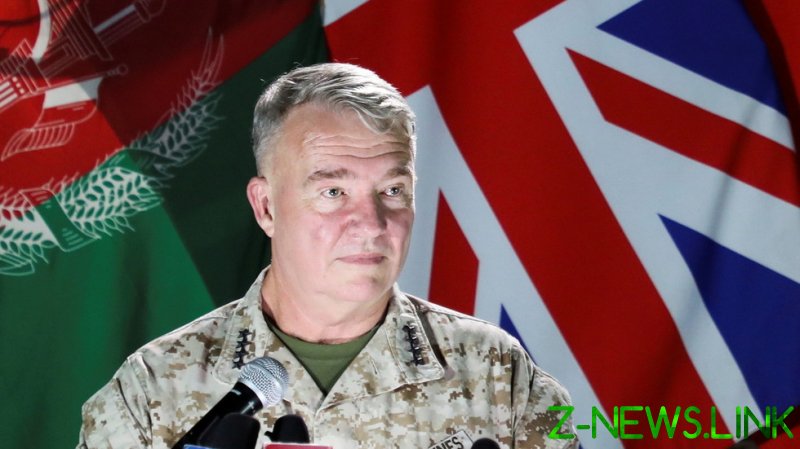 “The Taliban are attempting to create a sense of inevitability about their campaign. They are wrong,” General Kenneth McKenzie told reporters in Kabul over the weekend.

Since the US began its withdrawal in May, the advance by the Taliban has intensified, with militants now claiming to have gained control of more than 80% of Afghanistan. In response, the US military has supported the Kabul government’s efforts against the Taliban through air strikes.

“The United States has increased air strikes in support of Afghan forces over the last several days, and we are prepared to continue this heightened level of support in the coming weeks if the Taliban continue their attacks,” the general said.

US President Joe Biden has said a complete withdrawal from Afghanistan after 20 years could be done by the end of August. He had originally set a goal of leaving by September 11, symbolically marking the 20th anniversary of the 9/11 terror attacks which had been used as a pretext to invade the country.

McKenzie would not say whether air raids would continue once US forces have left the region, but admitted that Afghanistan will be facing a “stern test” in the coming weeks.