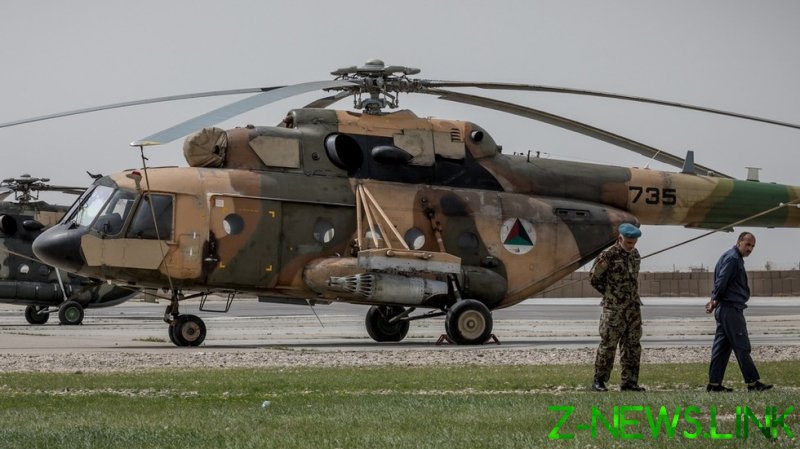 The US is breaching its international obligations and its own policies with its latest package of military aid to Ukraine, Russian Ambassador to the US, Anatoly Antonov said on Wednesday. Among other things, Washington failed to get Russia’s permission before diverting four Mi-17 helicopters from the original destination of Afghanistan to Ukraine, he pointed out.

The diplomat was responding to last week’s announcement by the US Department of Defense, which listed the aircraft as slated to be handed over to Ukraine. The four Mi-17 helicopters were presumably the aircraft purchased by the US for the Afghan national army before the US-backed government in Kabul fell to Taliban forces in August last year. Ukraine was servicing the aircraft and was supposed to send them to Afghanistan.

The transfer of the helicopters “was done in violation of the end user certificate, which required written consent from Russia,” the ambassador said. He called it a “blatant violation” of American obligations as the buyer and claimed that Washington stonewalled Russia’s demands for an explanation. 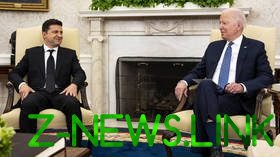 READ MORE: Ukraine backtracks on promise to US

Antonov said that Russia had concerns over other weapons in the package as well. The supply of shoulder-fired anti-aircraft Stinger missiles goes against international agreements on the mitigation of risks posed by the diversion of such weapons into the hands of malign actors, he pointed out. He mentioned a 2007 UN General Assembly resolution on the issue and other documents.

“The US itself recognizes the threat of proliferation of portable anti-aircraft missiles to third parties,” Antonov noted, adding that the two countries had a long-standing agreement on informing each other of all sales of such weapon systems to foreign nations.

In his remarks published by the embassy on social media, Antonov warned that the supply of multiple rocket launchers to Ukraine posed a threat of escalation of the crisis in Ukraine, calling the decision to provide them to Kiev “irresponsible”. The aid package undermined Washington’s position as a respectable arms supplier, the ambassador asserted.

Washington has been sending increasingly heavy weapons to Ukraine, claiming that it wants to help Kiev defend itself against Russia. American officials stated that they trusted Ukrainian assurances that the weapons would not be misused, including to attack targets in Russia. 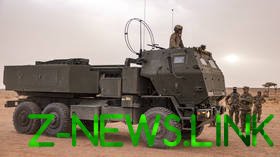 In earlier statements Kiev has defended it’s right to attack Crimea, a region that Russia considers part of its sovereign territory, with US-provided arms. Both Ukraine and the US rejected the reabsorption of the peninsula by Russia in 2014, after people there voted in a referendum to break away from Kiev.