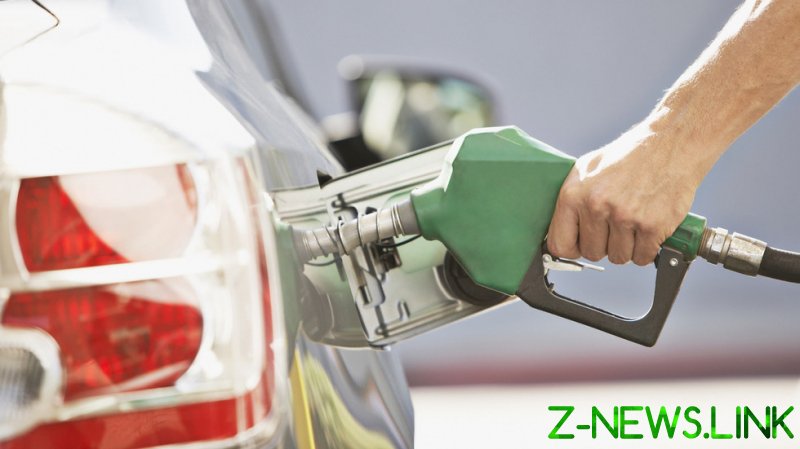 US Secretary of State Antony Blinken rejected calls for immediate energy sanctions against Russia on Friday, arguing that such action would harm Americans more than Moscow.

After being asked by a reporter how Western countries could “beat Putin” when they pay Russia “up to $700 million a day in oil, gas, and coal,” and whether the US would consider implementing energy sanctions, Blinken said that while “nothing is off the table,” sanctions are supposed to “have maximum impact on Russia and Putin while minimizing harm to us and our allies and partners.”

The secretary of state explained that the “immediate effect” of energy sanctions against Russia would be to “raise prices at the pump for Americans” and “pad Russian profits with rising prices.”

Since Joe Biden’s inauguration last year, gas prices in the US have continued to rise. While the president acknowledged in November that gas prices were “too high,” he blamed Russia and OPEC for their “refusal” to increase production and help bring down prices for Americans. 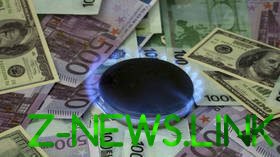 Though Blinken rejected direct export sanctions, at least for now, he said the White House had “a strong interest” in “degrading Russia’s status as a leading energy supplier” and claimed it was currently working to wipe out the West’s “dependence on Russian energy.”

On Friday, the US Commerce Department announced that it would take action to target Russia’s oil refining sector, unveiling “new stringent export controls.”

The department said it was imposing “stringent restrictions on a wide variety of items necessary for refining oil” and targeting 91 new entities, including those based in the United Kingdom, Spain, and Singapore.

Western powers have imposed an array of sanctions against the Russian government, banks, companies, and individuals in retaliation for Moscow’s military offensive in Ukraine. While Russia has stated its goals as the “demilitarization” and “denazification” of the country, Kiev has accused Russia of invading the country unprovoked.