US, UK set to boycott parts of G20 event 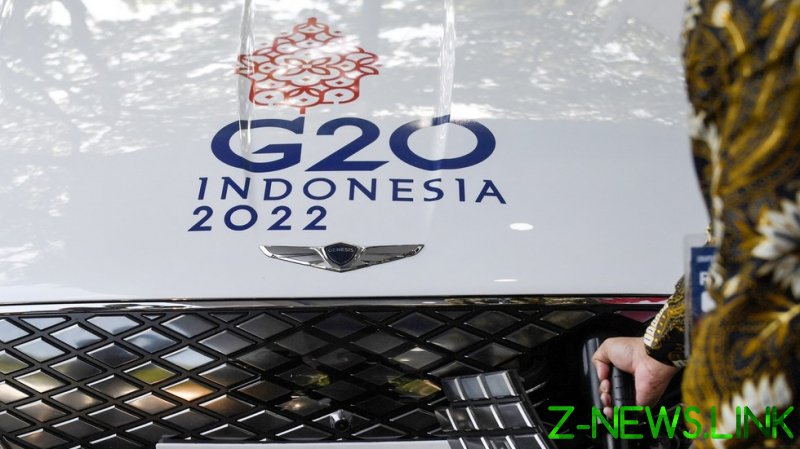 Some Western nations are set to boycott parts of a summit of G20 finance ministers scheduled for Wednesday due to the planned participation of the Russian minister. The US called for Russia’s expulsion from the club of the world’s most powerful economies over the conflict in Ukraine.

Russian Finance Minister Anton Siluanov is heading Moscow’s delegation at the event on Wednesday in Washington and will be participating via a video link, the ministry confirmed this week.

US Treasury Secretary Janet Yellen “has made clear that she isn’t planning to attend events or meetings that the Russians are participating in,” White House Press Secretary Jen Psaki said in a daily briefing on Monday, commenting on the upcoming meeting.

The secretary’s participation was confirmed by her department on the same day. She previously pledged to boycott any events involving Russia and called for Moscow’s full expulsion from the club. Consequently, her involvement in the G20 gathering was put into question after Indonesia, the current chair of the group, confirmed that Moscow had been invited. 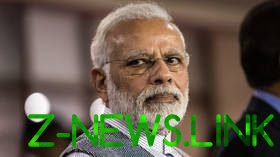 According to a Washington Post source, Yellen will only attend the opening session of the meeting and will use the opportunity to show support for Ukraine. She is also scheduled to meet Ukrainian Prime Minister Denis Shmyhal.

British Chancellor of the Exchequer Rishi Sunak is reportedly taking the same approach to the G20 event. According to Reuters sources, he will skip any parts where Russia would be represented.

The US and its allies have been using diplomatic pressure to rally the world against Russia, but the push has not been very successful in non-Western countries, including some economic powerhouses.

China openly blamed NATO for creating the conditions for triggering Russia’s attack against Ukraine and repeatedly criticized economic sanctions as a tool of coercion in international relations. India ramped up its trade with Russia, defying Western calls to do the opposite. 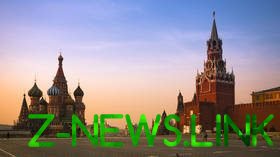 The G20 is one of the most prominent international gatherings where that split may come to the forefront. Indonesia is to hold the annual summit of leaders of member states in November. Russia puts much value in its participation, saying the G20 is far more representative of the world community than the “obsolete” West-dominated G7.