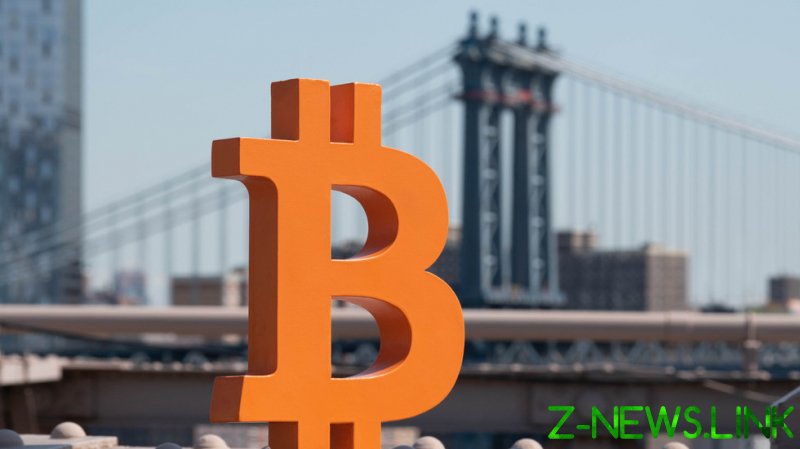 “In New York we always go big, so I’m going to take my first THREE paychecks in bitcoin when I become mayor,” Adams posted on his Twitter account.

“NYC is going to be the center of the cryptocurrency industry and other fast-growing, innovative industries! Just wait!”

The tweet, which comes two months before the mayor-elect takes office, was a response to Miami Mayor Francis Suarez, who posted a similar message on November 2, saying that his next paycheck would be 100% in bitcoin.

Suarez, who won re-election earlier this week, has been a cryptocurrency champion. The Miami-born Democrat had previously set his sights on building the city into a hub for cryptocurrency innovation.

However, this is not the first time Adams has issued a challenge, raising the prospect of a crypto contest between New York and Miami. Shortly after winning the Democratic nomination for mayor, he claimed his city would become “the center of bitcoin” and “the center of all… technology.”

“Miami, you had your run,” he said back in June.
The growth of interest in local government, and in the idea of local governments that experiment more, has become an interesting trend, according to ethereum co-founder Vitalik Buterin, who shared his view on the establishment of crypto cities in a blog post.

“Over the past year, Miami Mayor Francis Suarez has pursued a Twitter-heavy tech-startup-like strategy of attracting interest in the city, frequently engaging with the mainstream tech industry and crypto community on Twitter,” Buterin wrote.

One of the most notable developments with respect to Miami’s adoption of crypto is MiamiCoin, which was the first of its kind launched through the nonprofit CityCoins. Within 10 days, it had generated over $1 million from 30% revenue through miners. As of September, the program reportedly generated $7.1 million for Miami.

Meanwhile, brave attempts to make a crypto hub out of New York are expected to undergo scrutiny from New York Attorney General Letitia James. She has announced her candidacy for New York governor, and has launched a crackdown on unregistered cryptocurrency companies.