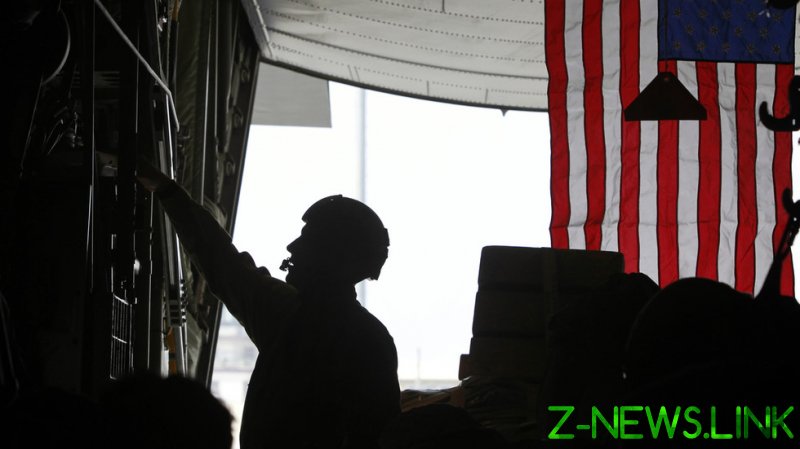 Located 40km north of Kabul, Bagram was extensively used by NATO troops during the two-decade presence in the country. The various facilities of the small city-sized locality served to launch air surveillance and bombing missions. A major logistical hub, it provided medical services, hosted visiting US presidents and other senior officials, and was used to hold and interrogate people captured by the US and allies.

On Friday, the last foreign troops left the base as part of a general NATO pullout from Afghanistan, major news outlets reported citing anonymous US defense sources. An official ceremony transferring full custody of Bagram Air Base to the Afghan military will reportedly take place on Saturday.

Earlier this week, several members of the international coalition behind NATO’s Resolute Support Mission, including Germany, announced that they had fully withdrawn their soldiers from Afghanistan.

The Pentagon reportedly intends to announce the formal conclusion of the withdrawal, which was ordered by US President Joe Biden in April, before the end of the week. If implemented, the pull-out would come in time for 4th of July celebrations.

Some US troops will remain in Afghanistan even after the “retrograde” is complete. At least 1,000 regular soldiers are expected to stay and guard the massive US Embassy complex in Kabul and the capital’s international airport. Special Operations troops are likely to remain on the ground as well.

The withdrawal was first agreed to between the Trump administration and the Taliban as part of a February 2020 peace deal. The Biden administration rejected calls to disavow the agreement and ordered the troops to withdraw before September 11 of this year.