Home / WORLD / US to train ‘Ukrainian insurgents’ in EU – media

US to train ‘Ukrainian insurgents’ in EU – media 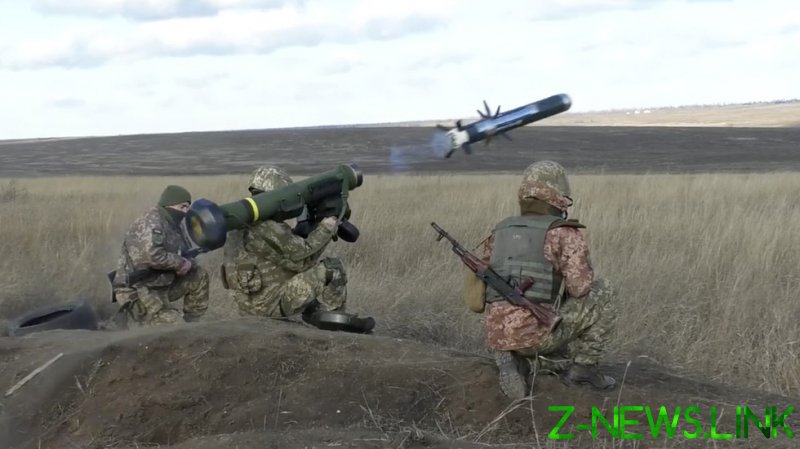 The US is mulling a strategy of subverting Russia’s aims, without direct involvement, in case it invades Ukraine, the New York Times reported on Friday, adding that it may involve arming and training Ukrainian fighters in Europe.

American President Joe Biden has apparently not made up his mind about what his government would do in the event that Moscow occupies the former Soviet republic, the newspaper claims. However, it insists that officials have come up with a possible US response in case an attack does take place.

Washington apparently believes that Ukraine does not stand a chance against a potential Russian invading force in an open battle and it instead has focused on supporting Ukrainian “guerrilla” warfare on territory that could be occupied by Moscow, the report explains. 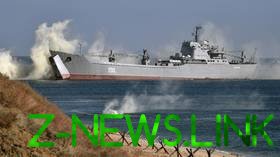 “And if it turned into a Ukrainian insurgency, Putin should realize that, after fighting insurgencies ourselves for two decades, we know how to arm, train and energize them,” he added. The admiral apparently was drawing upon the experience of the US in Afghanistan.

There, Washington first supported the mujahideen fighting the Soviet troops in the late 1970s and 1980s and then found itself fighting the Taliban, for around two decades, before eventually leaving the country in a rather hasty manner last year.

America’s “military support” for Ukraine “would make our efforts in Afghanistan against the Soviet Union look puny by comparison,” Stavridis said. According to the New York Times, the plan would involve training the would-be insurgents in nearby NATO countries such as Poland, Romania and Slovakia, as well as providing them with weapons, logistical support, medical equipment and sanctuaries during Russian counter-offensives against the guerrilla fighters. 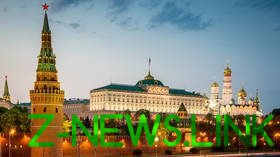 Some unnamed senior White House officials also “made it clear” in talks with American allies that the Ukrainians could also rely upon overt assistance from the Pentagon and covert help from the Central Intelligence Agency (CIA).

So far, the US says it has only supplied Ukraine with “defensive” weapons, including anti-tank missiles, radars, communication equipment and patrol boats, to avoid provoking Russia. If Moscow decides to invade, the US would offer offensive weaponry and relevant training to Kiev as well, the paper reports.

It adds that the Biden administration seeks to capitalize on the political repercussions for Moscow from Russian troop casualties in a potential conflict with Ukraine. Evelyn N. Farkas, a former deputy assistant secretary of defense for Russia, Ukraine and Eurasia in Barack Obama’s administration, believes that Washington should not hold off on Russia in such a situation.

“I think the gloves should come off,” she said. The New York Times, meanwhile, admits that the likelihood of an insurgency itself is the weak spot of the whole plan, particularly if Russia supposedly limits itself to occupying only the eastern parts of Ukraine that are traditionally more supportive of Moscow than of the West.

The report comes after a week of high-level talks with Russia, NATO and the OSCE to discuss Moscow’s proposals for improving collective security in Europe. The US and its allies rejected Russia’s key proposals out of hand.

Following the talks, the White House once again accused Russia of “fabricating a pretext” for invading Ukraine – something Moscow has dismissed as a baseless claim.