US to run out of Javelin missiles for Ukraine – Bloomberg 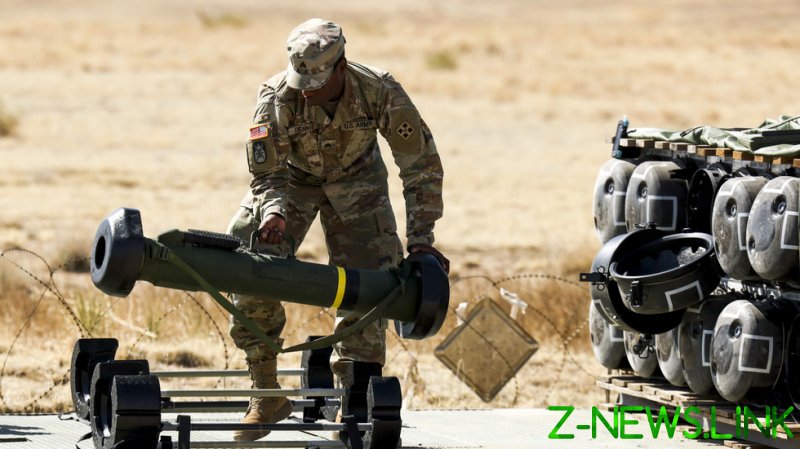 The US will soon have no new Javelin anti-tank missiles to spare for Ukraine, Bloomberg reported on Tuesday.

“The war has already consumed as much as one-third of the US military’s inventory of Javelins. Within months, the Pentagon will be unable to deliver new ones without emptying out its own supply,” it said.

The US was said to have similarly depleted one-quarter of its stock of Stinger portable anti-aircraft missiles, and it could take up to a year for their manufacturer, Raytheon, to restart production.

According to Bloomberg, the already limited production of shoulder-fired missile systems was further disrupted by a mix of factors, including Covid-related problems, microchip supply, and a shortage of skilled workers in the defense industry.

Washington has shipped around 7,000 Javelins to Ukraine, and Kiev is seeking more weapons to repel Russia’s military campaign in the country. 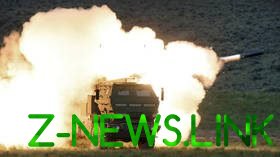 The US and other NATO countries have been increasingly providing weapons to Ukraine after Russia launched a military operation against its neighboring state on February 24. The shipments from the Pentagon included around 7,000 Javelins, as well as drones, howitzers and radars.

Russia attacked Ukraine following Kiev’s failure to implement the terms of the Minsk agreements, first signed in 2014, and Moscow’s eventual recognition of the Donbass republics of Donetsk and Lugansk. The German- and French-brokered protocol was designed to give the breakaway regions special status within the Ukrainian state.