Home / WORLD / US to resume WHO funding under Biden, UN agency chief hails move as a ‘good day for global health’

US to resume WHO funding under Biden, UN agency chief hails move as a ‘good day for global health’ 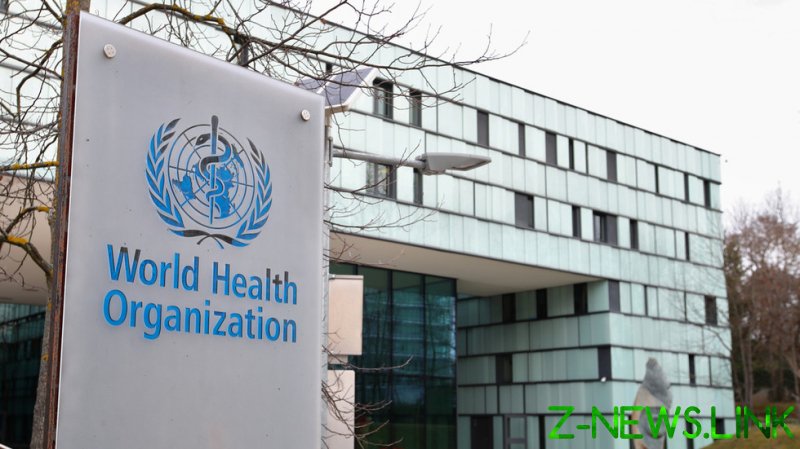 On his first day in office, new US President Joe Biden said he would reverse his predecessor’s decision to pull the $400 million in annual funding the US paid the WHO, as the UN health agency’s largest contributor.

“I am honored to announce that the United States will remain a member of the World Health Organization,” the president’s chief medical adviser on Covid, Anthony Fauci, told a virtual WHO panel on Thursday.

The agency’s Director-General Tedros Adhanom Ghebreyesus said it was a “good day for WHO and a good day for global health”.

Biden’s administration has also expressed its intention to join the COVAX Facility, a global project to distribute vaccines fairly, including in the poorest countries.

The new president earlier set a target of vaccinating 100 million people against Covid-19 in the next 100 days. The US has already posted 400,000 deaths from the virus, the worst toll in the world from the pandemic.

The UN agency was itself recently criticized by a WHO independent panel over its inadequate global alert system, as well as for not acting on several previous recommendations, including that the agency should shake up its financing system.