US to issue gender-neutral passports 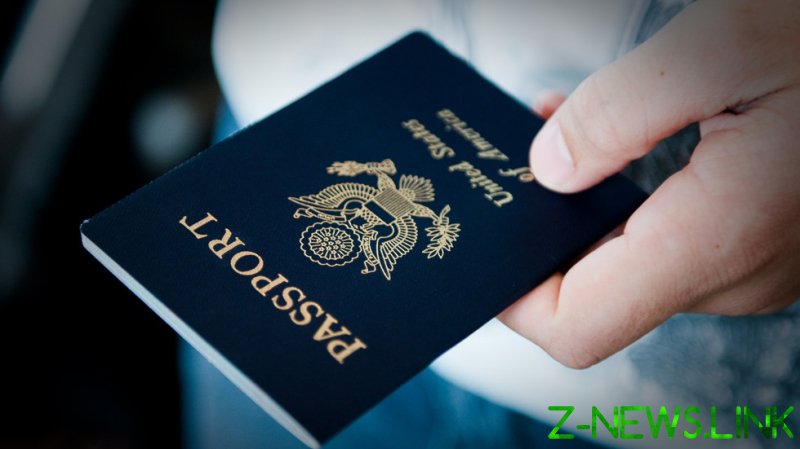 The US State Department announced on Thursday that it will offer a third ‘X’ gender option on passports as of April 11. The passport change is one of a host of transgender-focused policies rolled out by the Biden administration.

Those availing of an ‘X’ passport will not have to provide any medical documentation to prove that they are neither male nor female, a press release from Secretary of State Antony Blinken explained. The statement added that the ‘X’ stands for those with “unspecified or another gender identity,” a definition that Blinken said “is respectful of individuals’ privacy while advancing inclusion.”

The US’ first gender-neutral passport was actually issued last October, three months after the State Department gave trans Americans the option of switching their gender on their passports without providing medical documents to prove their transition. At the time, the Biden administration promised to give “non-binary” people a third gender option in early 2022, a decision that was ridiculed online by conservatives. 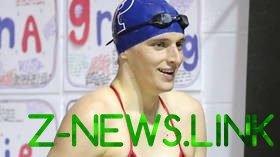 Now, with the passports coming in the next two weeks, reaction online was broadly similar. LGBT groups and left-wing activists celebrated the move, while conservatives mocked the Biden administration. “This is somehow a priority for our State Dept at the moment? No wonder our enemies don’t take us seriously,” Republican Congressional candidate Cicely Davis tweeted, while another commenter lamented how, “Chinese third graders are learning multi-variable calculus” while “Our third graders are being taught that ‘men can have babies.’”

Argentina, Canada, and New Zealand all issue similar gender-neutral passports, while more than a dozen other countries issue third-gender passports to intersex or non-binary people in some circumstances.

The State Department’s announcement came on ‘Transgender Day of Visibility’, an occasion created by transgender campaigners in 2009 and now prominently celebrated by Democrats in the US. Alongside the State Department’s passport announcement, the Department of Homeland Security said on Thursday that it would introduce “more efficient, less invasive screening procedures” for trans travelers, and “promote the use and acceptance of the ‘X’ gender marker” by airlines.

The Biden administration also boasted of a slew of measures aimed at “transgender children,” including promises to back “gender-affirming care” – a term that usually includes treatments ranging from therapy to puberty blockers and surgery – for kids.