US to give Ukraine intelligence to attack targets in Crimea – media 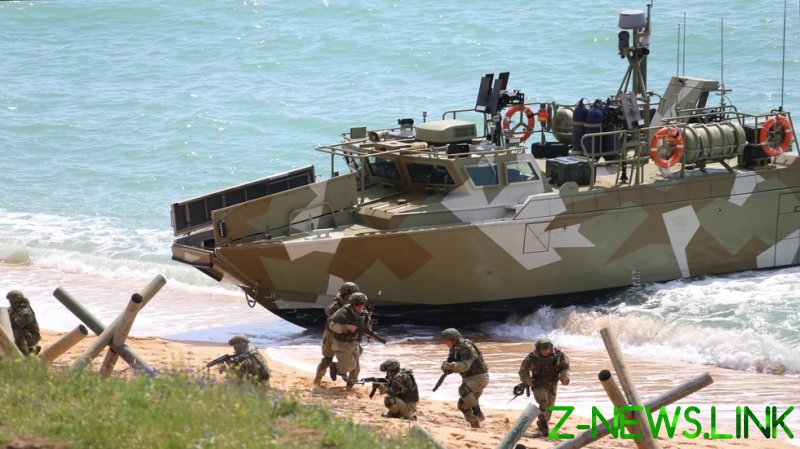 As the US ramped up its involvement in the Ukrainian crisis by supplying heavier weapons to Kiev, it also decided to provide intelligence reports that the Ukrainian forces would need to attack targets in Crimea, US media reported on Wednesday. Russia considers the peninsula part of its territory.

“As the conflict evolves, we continue to adjust to ensure that operators have the flexibility to share detailed, timely intelligence with the Ukrainians,” a US intelligence official told the Wall Street Journal about the policy change.

The newspaper said Washington is moving to “significantly expand” intelligence-sharing with Ukraine, but “will refrain from providing intelligence that would enable the Ukrainians to strike targets on Russian territory”. The report, which was confirmed by the New York Times, specifically mentioned Crimea as covered by the new policy.

Moscow disagrees with the US definition of Crimea as part of Ukraine. The region broke away from the country after the 2014 armed coup in Kiev and voted in a referendum to rejoin Russia. Moscow considers Crimea’s status as part of Russia a settled issue. 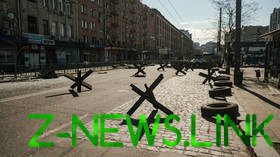 On Wednesday, the Russian defense ministry said that continued Ukrainian attempts to attack targets on Russian territory may prompt it to escalate hostilities. In particular, “decision-making centers” in Kiev could be attacked, the ministry warned. Several incidents involving Ukrainian attacks on Russian territory have been reported since Moscow launched its offensive in Ukraine.

The US media said the policy change came in response to Russia’s perceived preparation for a major offensive against a large contingent of Ukrainian troops in the Donbass area. This was tied to Washington’s decision to ramp up arms supplies to Ukraine, the reports said. A new $800-million package from the Pentagon, revealed this week, includes artillery guns, armored vehicles and helicopters, among other weapons.

US officials also reportedly convened a meeting with executives of eight leading American defense manufacturers to discuss which of their products could benefit Ukraine. 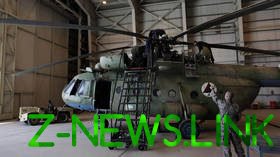 The Biden administration previously stated that it didn’t want to drag itself into an open confrontation with Russia. It ruled out deployment of American troops to Ukraine, supplying fighter jets or shooting down Russian aircraft operating in Ukraine, rejecting Kiev’s call to do so.