Home / WORLD / US to boost military cooperation with NATO hopeful

US to boost military cooperation with NATO hopeful 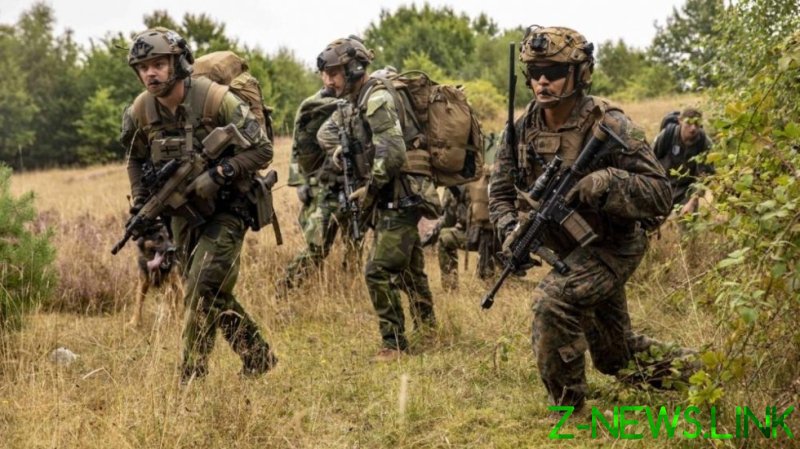 The United States and Sweden have started talks on a new security deal that will regulate future US troop deployments to the country, which applied to join NATO last year in response to Russia’s military action in Ukraine.

The Swedish Defense Ministry outlined the negotiations in a statement on Monday, saying officials are now working out the details of a Defense Cooperation Agreement (DCA), which the ministry called a “natural development of Sweden’s and the USA’s long-term cooperation in the area of ​​security and defense.”

“The USA is Sweden’s most important security and defense policy partner, both bilaterally and within NATO,” it said. “By creating the conditions for an American presence in Sweden, including in the form of exercises, our security is strengthened.”

In addition to “regulating the legal conditions for the presence of American forces in Sweden,” the DCA will also cover other issues, such as “access to base areas, advance storage of materiel,” and taxes and duties as they relate to future US troop deployments.

The US State Department marked the talks with a statement of its own, dubbing Sweden a “valued defense partner” while claiming the DCA would “deepen our close security partnership, enhance our cooperation in multilateral security operations, and, together, strengthen transatlantic security.”

The new deal will build on previous security pacts struck in 2016 and 2018 – the latter of which involved a trilateral deal between the US, Sweden and Finland – and comes as both Stockholm and Helsinki aim to join the NATO military alliance sometime this year.

The two Nordic states applied for membership last May, both citing new security concerns in the wake of Russia’s attack on Ukraine, quickly securing approval from most of the US-led bloc. Turkey and Hungary are the two remaining holdouts, however, with Ankara alleging Sweden and Finland have not done enough to combat Kurdish terrorist organizations.

Moscow has repeatedly urged against the continued eastward expansion of NATO, arguing the alliance seeks to encircle Russia with Western air bases, nuclear-capable bombers and missile launchers, among other strategic hardware. However, while Russian President Vladimir Putin previously said his country “does not have problems” with Stockholm or Helsinki, Russia has nonetheless pledged to adjust its military posture in its northern region if the bloc absorbs two new members.