Home / WORLD / US to arm Kiev with Sea Sparrows

US to arm Kiev with Sea Sparrows 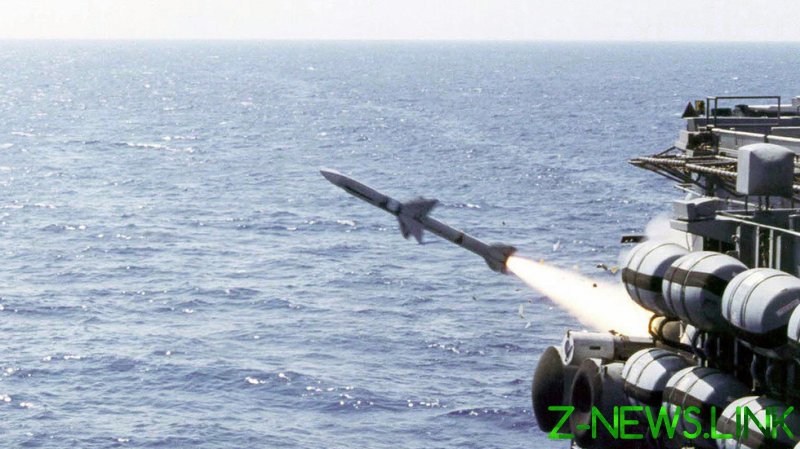 The US has unveiled a massive new $3.75 billion military aid package for Ukraine, pledging to deliver various weapons to prop up Kiev in the ongoing conflict with Russia. Among other things, the package includes an unspecified number of RIM-7 Sea Sparrow short-range anti-aircraft missiles.

The missiles, developed in the early 1960s, are expected to be fitted onto the Soviet-era Buk launchers remaining in Ukraine’s inventory, Politico reported shortly ahead of the announcement.

“The package will for the first time include radar-guided Sea Sparrow anti-air missiles, which can be launched from the sea or on land to intercept aircraft or cruise missiles. In a bit of battlefield innovation, the Ukrainian military has managed to tweak its existing Soviet-era Buk launchers to fire the Sea Sparrow,” the outlet wrote, citing “two people familiar with the matter.”

Politico did not explain how Kiev came up with this “battlefield innovation,” but given that Ukraine has never been in possession of RIM-7 missiles, fitting US-made munitions onto Soviet-made launchers suggests heavy US involvement in such an upgrade.

The missiles in question had previously been successfully fitted onto the Kub anti-aircraft launchers, the predecessor of the Buk system, in a collaboration between Raytheon and the Polish defense manufacturer WZU Sa. The upgrade to Soviet-made launchers was first unveiled in the early 2010s.

In recent months, Western backers of Kiev have intensified their efforts to bolster Kiev’s anti-aircraft defenses, struggling to deal with a ramped-up bombing campaign against critical Ukrainian infrastructure launched by Moscow in the aftermath of the Crimean Bridge blast.

Recent deliveries to Ukraine have included US-made short-range NASAMS systems, German IRIS-T air defense systems, while at least one battery of the US Patriot system, the backbone of NATO’s anti-aircraft defense, is expected to be transferred to Kiev in the near future.