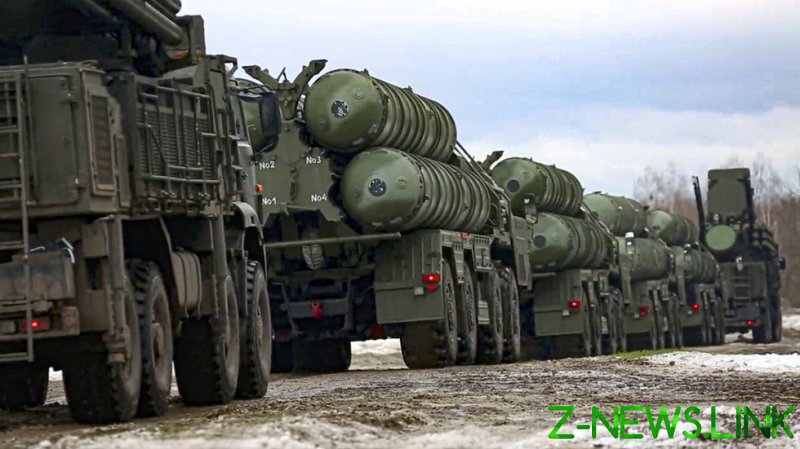 The US government has urged American citizens to leave Belarus “immediately,” pointing to a Russian military buildup near the country’s border with Ukraine amid repeated predictions of an invasion by Moscow.

The State Department issued an updated travel advisory on Monday evening, warning citizens to avoid travel to Belarus “due to the arbitrary enforcement of laws, the risk of detention,” as well as an “unusual and concerning Russian military buildup along Belarus’ border with Ukraine.”

“US citizens in Belarus should depart immediately via commercial or private means,” it added.

The announcement comes after Washington evacuated the families of diplomatic staff from its Minsk embassy and issued a prior warning to citizens about traveling to the country amid mounting tensions with Russia. American diplomats in Ukraine were also drawn down recently due to fears of hostilities.

In recent months, Western officials and media have repeatedly accused Russia of placing more than 100,000 soldiers near its border with Ukraine, seeing this – and the ongoing ‘Union Resolve 2022’ drills in Belarus – as a sign of an impending military incursion. Moscow has vocally denied any plans for an attack. While Kiev has been cast as the victim of the supposedly looming ‘Russian aggression’, Ukrainian leaders have also downplayed the more dire forecasts, with President Volodymyr Zelensky chastising Washington for fueling unneeded “panic.”

“The best friend for our enemies is panic in our country, and all this information only creates panic, it doesn’t help us,” he told reporters over the weekend.