US tells citizens in Russia to prepare ‘evacuation plans’ 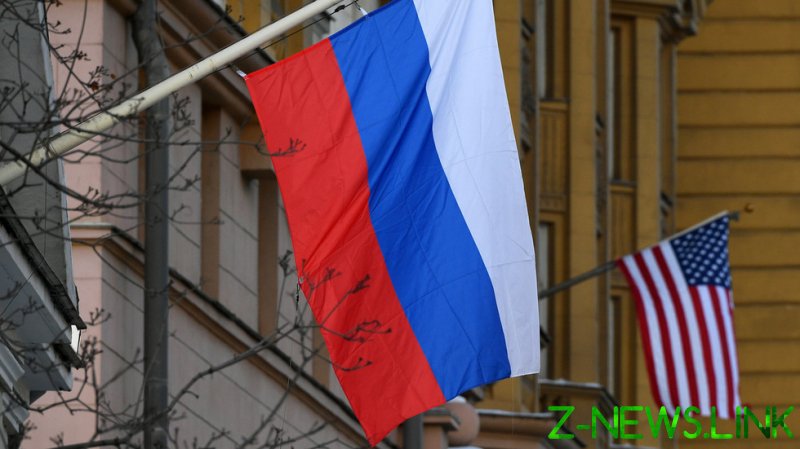 The US’ diplomatic mission to Russia warned on Sunday about potential “attacks” on hotels, metro stations, and other targets in Russia’s major cities. The US attributed these claims to unspecified “media sources,” and warned US citizens to prepare “evacuation plans,” but Russia’s Foreign Ministry has questioned Washington’s alert.

“According to media sources, there have been threats of attacks against shopping centers, railway and metro stations, and other public gathering places in major urban areas, including Moscow and St. Petersburg,” a message from the US’ mission in Russia read. In addition to the supposed threat, the alert warned Americans of “heightened tension along the Russian border with Ukraine.”

For nearly a month, the US has advised Americans not to travel to Russia, and if they are in trouble, to seek the assistance of the US embassy or consulate. However, the new alert adds a list of new actions for Americans to take, including instructions to “avoid crowds,” “stay alert in locations frequented by tourists,” and “have evacuation plans that do not rely on US government assistance.”

The nature of the supposed threat is unclear, and it is not immediately obvious which “media sources” the alert is referring to. In a post on Telegram, Russian Foreign Ministry spokeswoman Maria Zakharova asked whether the embassy notified Russian authorities of this alleged threat, and if not, “how is this to be understood?”

Neither local, nor international news agencies or major outlets have published any reports warning of potential attacks in Moscow or St. Petersburg so far.

The embassy’s alert comes at a critical time for US-Russia relations. Amid an outbreak of violence between Ukrainian forces and the breakaway regions of Donetsk and Lugansk in eastern Ukraine, Washington is warning, as it has for several weeks, that a Russian invasion of Ukraine is imminent.

Though multiple dates cited by Washington as start points for this invasion have passed by with no incident, the official line from the White House remains that Moscow will order a military offensive “in the coming days.” US President Joe Biden has accused pro-Russian forces in Donetsk and Lugansk of starting hostilities in a bid to “provoke” Kiev into conflict, while military leaders in these regions have accused Ukrainian forces of firing first.

Both sides, which have technically been in conflict since 2014, have accused each other of shellings and sabotage.

Biden on Sunday convened a meeting of his National Security Council to discuss the situation in Ukraine. While the US has pledged its support to Ukrainian President Volodymyr Zelensky, Biden has insisted that the US military will not intervene on his behalf in any potential conflict with Russia.