Home / WORLD / US takes heat from neighbor over Ukraine

US takes heat from neighbor over Ukraine 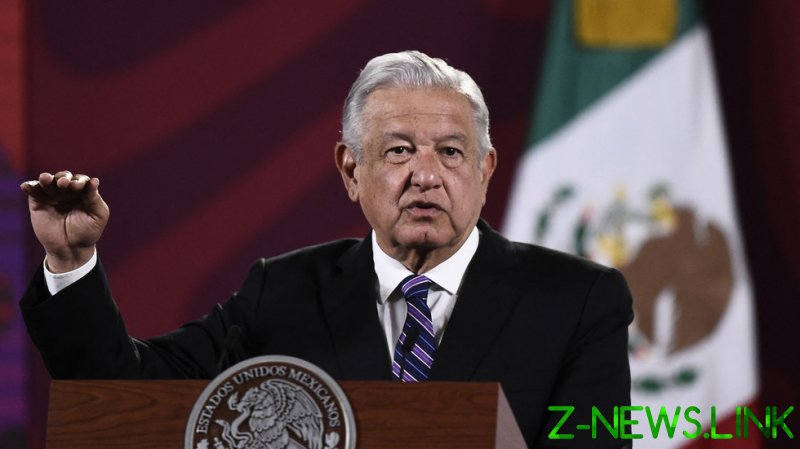 Mexico’s President Andrés Manuel López Obrador has roasted the US for its reluctance to aid development in Central America, while swiftly finding billions of dollars to assist Ukraine in its conflict with Russia.

“The US have already approved $30 billion for the war in Ukraine, while we have been waiting since President Donald Trump, asking they donate $4 billion, and as of today, nothing, absolutely nothing,” López Obrador pointed out on Friday.

“Honestly, it seems inexplicable,” the President said, describing the decision being made by the American authorities.López Obrador, who was speaking in Guatemala, the first stop on his five-day tour of Central America, promised that he was “going to continue to respectfully insist on the need for the US to collaborate.” 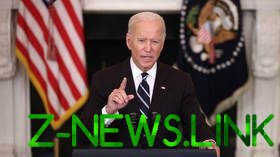 Meanwhile, US President Joe Biden urged another $33 billion for Kiev in late April, asking the Congress to approve the spending as quickly as possible.

According to US Secretary of Defense Lloyd Austin, Washington’s goal in Ukraine was to see “Russia weakened to the degree that it can’t do the kinds of things that it has done in invading Ukraine.”

López Obrador has taken a rather balanced stance regarding the Russian offensive in Ukraine. He said he didn’t accept Moscow’s actions as Mexico had itself “suffered from invasions,” referring to past incursions by the US, France and Spain into the country.

However, he has refused to join the draconian international sanctions imposed on Russia over the conflict. Earlier this week, he again reiterated that Mexico wanted to “remain neutral.”