US states must use ‘common sense’ & protect female inmates from male predators who identify as women, activist tells RT 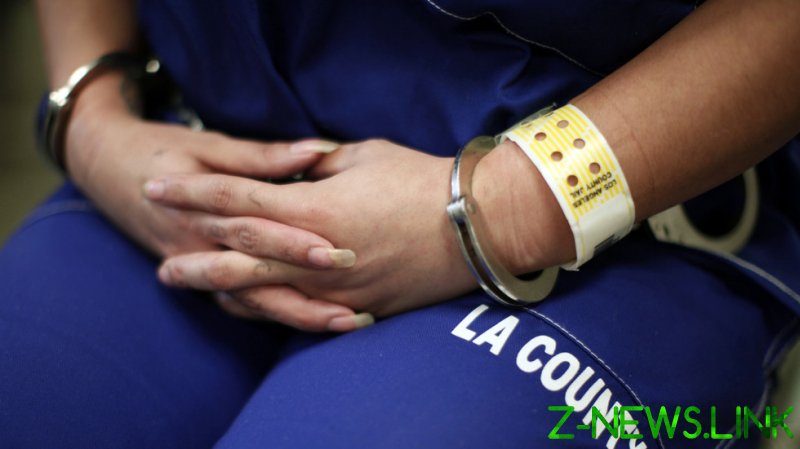 By allowing male convicts to declare themselves women, some US states are neglecting their responsibility to ensure that incarcerated individuals are able to safely serve out their sentences, Penny Nance, CEO and President of Concerned Women for America (CWA), argued.

She urged for a more level-headed approach to the issue of gender identity in prisons, noting that governments have a duty to protect all inmates under their custodianship.

“We need to use common sense, that when someone simply identifies as a woman, that predators are willing to say anything to get access to women and to hurt them,” Nance said.

According to the activist, data shows that incarcerated women in the US are highly likely to have been sexually assaulted at least once in their life. Crime is an “issue of the soul” and many female inmates are “broken” and should be protected from further harm.

Nance stressed that she was not claiming that all biological males who consider themselves women pose a threat.

“There’s no reason to demonize. And I’m not even suggesting that people who identify as transgender are the ones to be concerned about. I am saying that predators will do anything to get access to their victims,” she clarified.

The practice of interring biological males with female inmates sparked a national debate after a Virginia trans woman, Christine Weston Chandler, allegedly raped their own mother, who suffers from dementia. After their arrest, the biological male was reportedly held in a detention center for female suspects.