US state to make it easier for teachers to carry guns 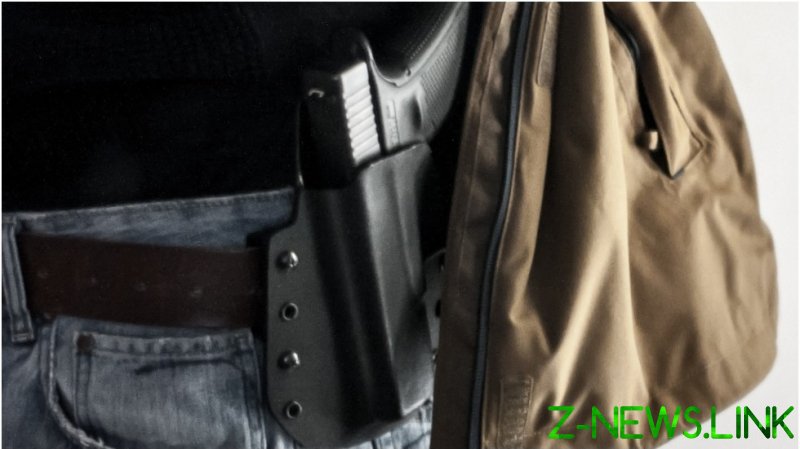 Mike DeWine, the governor of the US state of Ohio has said he will sign a bill that would allow teachers and other adults in schools to be armed as long as they complete up to 24 hours of firearms training. The bill was passed this week by the Ohio Senate following a series of deadly mass shootings.

Currently, in order to carry arms, teachers must become peace officers, undergoing on average more than 700 hours of training. However, the recently passed bill would cut that requirement by more than 95%, according to News 5 Cleveland.

The bill was designed to “remove hundreds of hours of curriculum irrelevant to school safety and to ensure training requirements were specific to a school environment and contained significant scenario-based training,” DeWine said.

The governor argued the legislation would protect both students and teachers.

The bill does not prohibit schools from requiring additional training in order to carry arms or from opting out from having armed people on school grounds altogether. Those bearing arms would be subjected to a criminal background check each year.

The legislation would also create a body called the Ohio School Safety and Crisis Center within the Department of Public safety. 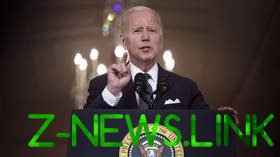 Republicans backed the bill while Democrats opposed it. Ohio House of Representatives Minority Leader Allison Russo said that making it easier to bring guns to schools would be “irresponsible, reckless, and dangerous.” She criticized her GOP colleagues for choosing “shoot-first laws,” instead of more thorough background checks and firearm safety.

The GOP lawmakers said the legislation would give schools flexibility in crafting their own safety rules and help to confront criminals. “In emergency situations at our schools, seconds matter and tragedies can be prevented,” Thomas Hall, the bill’s lead sponsor, said.

On May 14, a gunman murdered 10 people in a mall in Buffalo, New York. Less than two weeks later, a teenager killed 19 students and two teachers at an elementary school in Uvalde, Texas.

On June 1, a former patient opened fire inside a medical center in Tulsa, Oklahoma, killing four.