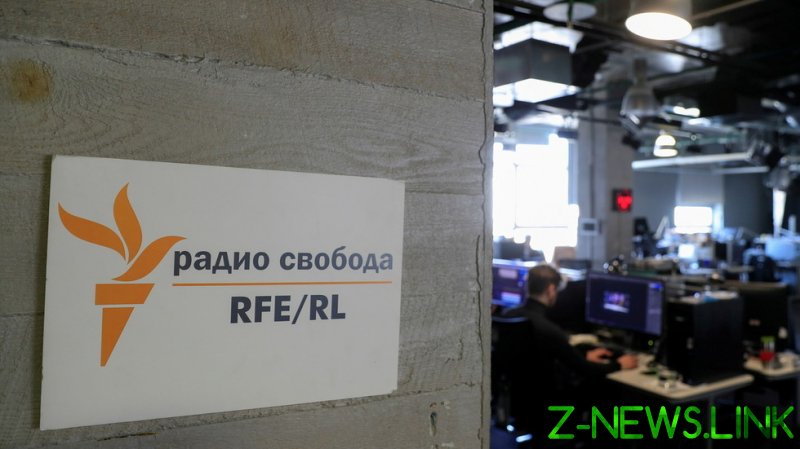 That’s according to Neil Hauer, who revealed Sunday on Twitter that he lost his gig after writing a piece on Baku’s Military Trophy Park, a new exhibit that features the helmets of Armenian soldiers killed by the Azeris during the recent Nagorno-Karabakh conflict.

“I wrote about the theme park for RFERL, in my last piece for them before my freelance contract for them was recently terminated following Azerbaijani government pressure,” he explained.

Hauer has been criticized online in the past by Azeris for what is perceived to be a pro-Armenian stance. However, the journalist has previously written for NATO-funded outlets, such as the bloc’s Atlantic Council adjunct, despite Azerbaijan’s closest ally Turkey being a member of the transatlantic organisation.

The Canadian later clarified that he was directly told of the decision by an editor at the US state-funded outlet, which describes itself as “uncensored news” on Twitter.

RFE/RL was asked for comment on Monday morning, but had not replied by the afternoon.

RFE/RL is a US government-funded broadcaster founded by the CIA in 1949 to broadcast anti-communist and pro-Western programs to the former Warsaw Pact bloc.

The outlet got into controversy in December last year, when Current Time, a Russian-language TV channel operated by RFE/RL, fired journalist Timur Olevsky after he discussed a conspiracy theory about opposition figure Alexey Navalny’s father-in-law. The firing was slammed by its former employee Alexandra Garmazhapova, who called the outlet “dull propagandistic s**t.”

In 2014, following the Crimean crisis, RFE/RL forced out Kremlin-critical journalist Andrey Babitsky after he publicly expressed support for Russia’s reabsorption of the disputed peninsula. According to Babitsky, he was sacked due to these views. The outlet claims it was simply because of staff reorganisation.