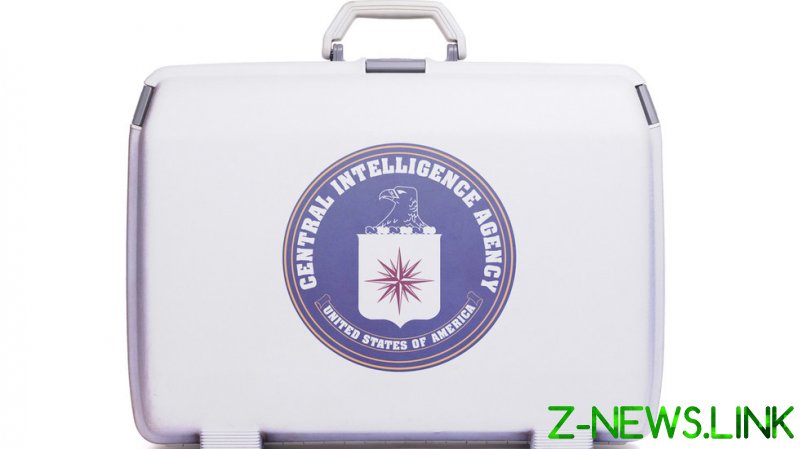 US intelligence officials leaked information about the Ukraine conflict that wasn’t “rock solid” and outright made up some claims, all to win an “info war” against the Kremlin, according to an NBC News report on Wednesday. The officials admitted to, and boasted about, releasing this misinformation.

When the American media cited US “intelligence” to warn that Russia was preparing to use chemical weapons in Ukraine, and when President Joe Biden repeated these warnings, they were participating in a disinformation campaign, the NBC report reveals.

According to the intelligence officials who came up with the warning, the intention was to discourage Russia from actually using these weapons, even though they themselves rated the intelligence used “low confidence.”

NBC quotes the officials involved in releasing such “low confidence” intelligence, who described their mission to misinform as part of an effort to “undermine Moscow’s propaganda and prevent Russia from defining how the war is perceived in the world.”

Some releases were accurate. For instance, the Biden administration insisted for weeks that Russian President Vladimir Putin intended to launch an assault on Ukraine. 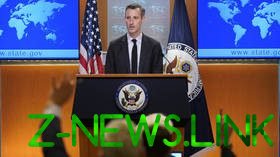 More were fabricated: A report that Putin was “being misled by his own advisers,” as NBC put it, was made up. So was an assertion by US officials that Putin had turned to China for military aid. Despite being fabricated, the latter was released to discourage China from actually doing what the officials said it was doing – sending arms to Russia, they said.

One European official cited by NBC said that the report was “a public game to prevent any military support from China.”

“There’s no way you can prove or disprove that stuff,” a retired intelligence operative told NBC regarding the claims that Putin was being misled by his own team.

Prior to the outbreak of war, US media warned for weeks that Russia was laying the groundwork to attack Russian-speakers in the Donbass region and blame the attack on Ukrainian nationalists, thus generating a pretext for war.

These reports cited Pentagon and State Department officials and unnamed “intelligence sources,” none of whom provided evidence to back up their claims. When pressed, State Department spokesman Ned Price said that those who doubted the claims were finding “solace in the information the Russians are putting out.” Now the NBC story reveals that the assertion was indeed cooked up by US spies.

“It doesn’t have to be solid intelligence,” one US official said. “It’s more important to get out ahead of [the Russians], Putin specifically, before they do something.”

While the officials cited in the report admitted to at the very least exaggerating their claims, another unnamed US official quickly responded to the network, insisting that the National Security Council and “intelligence community” made sure to “validate the quality” of everything they released to the public.

One of the authors of the NBC story is Ken Dilanian, a national security reporter shown in 2014 to have had a “collaborative” relationship with the CIA. He was disavowed by his then-employer, the Los Angeles Times, as the result.