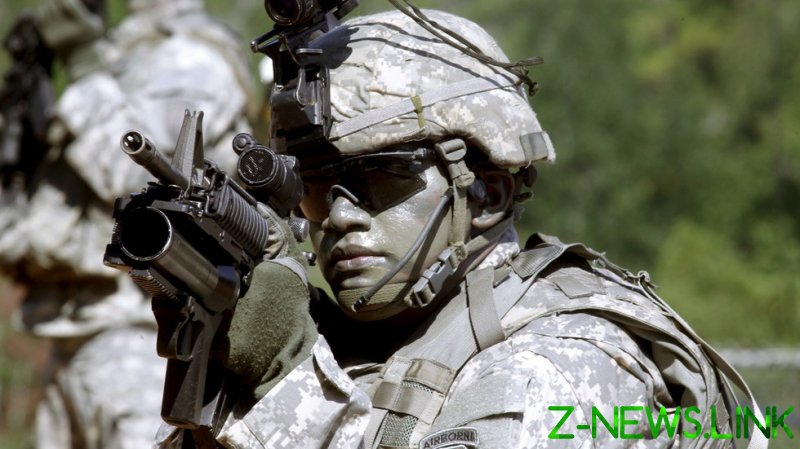 Less than a week after his new role was announced, Richard Torres-Estrada was removed as SOCOM’s first-ever head of diversity as the military probes his controversial and highly partisan Facebook posts, one of which compared former President Donald Trump to Adolf Hitler.

“The Commander has directed an investigation to look into the facts surrounding Mr. Torres-Estrada’s selection,” SOCOM spokesman Kenneth McGraw told the Hill on Monday. He noted the new hire had been reassigned “to other duties,” but added that “it would be inappropriate to comment on specifics until the evaluation is complete.”

While it is unclear what role Torres-Estrada was given after the reassignment, McGraw told CNN that he is still within SOCOM, the combatant command that oversees special forces units across the military, including the Navy SEALs and Army Rangers.

The military announced Torres-Estrada’s hiring as SOCOM’s “Chief of Diversity and Inclusion” last Thursday, saying he would enhance the force by helping to recruit a “diversity of talent.” But within hours of the news, social media sleuths had already uncovered a series of inflammatory and politicized posts from the new pick that inspired little confidence in his commitment to ‘inclusion.’

Most controversial was Torres-Estrada’s equation of Trump with the Nazi dictator – which is now under scrutiny in the Pentagon’s review, a senior military spokesperson confirmed to CNN – though he made other politically-charged posts, one of which labeled the ex-commander in chief a “dope,” an “idiot” and a “f**king moron.” Another missive was critical of Republican Senator Ted Cruz (Texas), saying he had gone “missing” after he visited Cancun, Mexico during widespread power outages and fierce winter weather in his home state in February.

Torres-Estrada’s Facebook page, including the hot-button posts, was reportedly publicly accessible until Monday night but has since been taken down.

The Pentagon’s top spokesman John Kirby told reporters on Monday that Defense Secretary Lloyd Austin is aware of Torres-Estrada’s posts and the ongoing investigation, but declined to comment further until the probe concludes.

“Obviously, we take the need to promote diversity and inclusion seriously here in the department. the secretary has spoken to that many times,” Kirby said. “And we certainly want that work to be transparent, to be credible, to be effective, and of course professional.”