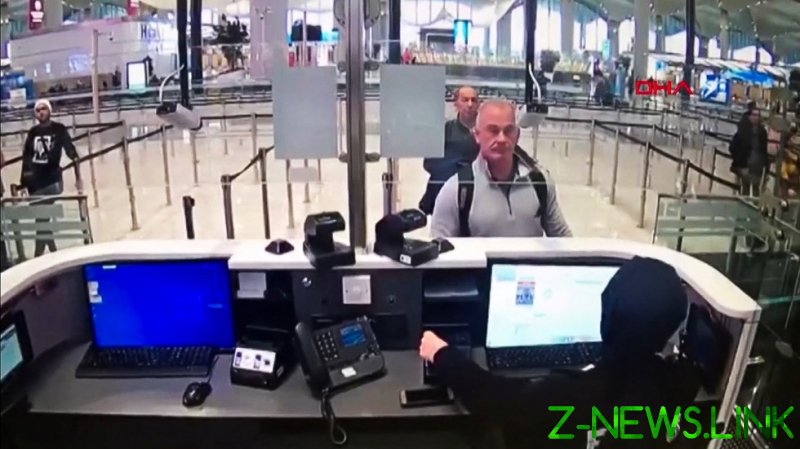 The veteran received a two-year sentence for his role in Ghosn’s escape, while his son was given 20 months behind bars. During their sentencing on Monday, Chief Judge Hideo Nirei said that the American father-son duo had helped Ghosn, who was accused of “serious” crimes, to “escape overseas.”

“One year and a half has passed, but there is no prospect of the trial being held,” the judge said, referring to Ghosn’s case.

Japanese prosecutors said the two Americans smuggled Ghosn out of the country in late 2019 by hiding him in a box designed to hold music equipment. The Nissan executive passed through security in Osaka without being detected and was put on a private plane to Turkey. Ghosn then traveled to his native home of Lebanon, which does not have an extradition treaty with Japan.

It’s believed that the Taylors received $1.3 million for their role in the escape operation, and an additional $500,000 for legal fees. They pled guilty to the charges last month, after being extradited from the US to face trial in Japan.

Ghosn remains a wanted man in Japan, where he faces charges of falsifying securities reports, hiding his income, enriching himself through payments to dealerships in other countries and a breach of trust. If found guilty, he could spend up to 20 years behind bars. Ghosn has denied any wrongdoing.

The successful operation to ferry Ghosn out of Japan made headlines around the world, with Japanese authorities calling the episode “one of the most brazen and well-orchestrated escape acts in recent history.”