US should think twice before contemplating ‘decapitation strike’ – Lavrov 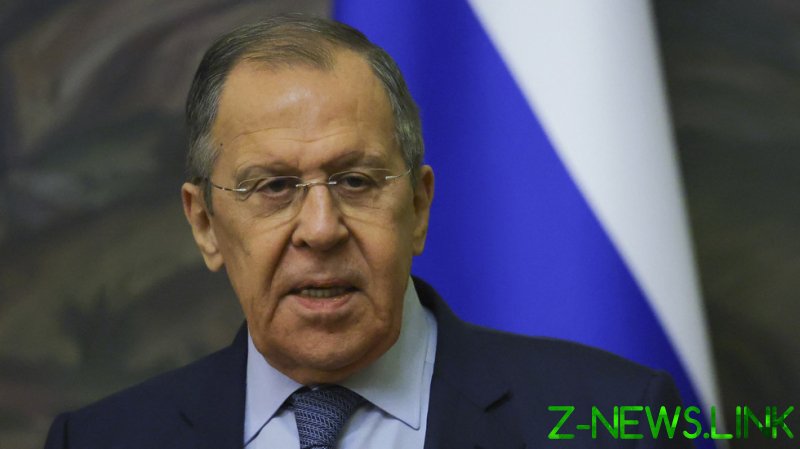 Reported comments by US officials about the possibility of a “decapitation strike” against Russia strongly suggest that Washington does not rule out the assassination of President Vladimir Putin, Russian Foreign Minister Sergey Lavrov said in an interview with TASS news agency published on Tuesday.

The minister noted that some “‘unnamed officials from the Pentagon actually threatened to conduct a ‘decapitation strike’ on the Kremlin…What we are talking about is the threat of the physical elimination of the head of the Russian state,” he said.

The top diplomat went on to warn against such a line of thinking. “If such ideas are actually being nourished by someone, this someone should think very carefully about the possible consequences of such plans.”

Lavrov was apparently referring to a September article by Newsweek, which alleged that US defense officials are considering a number of options to respond against a potential Russian nuclear strike, including “a decapitation strike to kill Putin in the heart of the Kremlin.”

Fears of a possible nuclear conflict have been sparked in the West after Putin said in September that Moscow would use “all means” necessary to defend Russia and its people if its territorial integrity is threatened. However, Moscow has repeatedly stated that it has no plans to deploy atomic weapons, maintaining that a nuclear war should never be fought.

The foreign minister also accused some of America’s partners of embracing a confrontational approach in the nuclear sphere. “They seem to have gone completely beyond the bounds of decency,” he said, recalling that former UK Prime Minister Liz Truss “without a shadow of a doubt declared during the election debates that she was quite ready to order a nuclear strike.”

Lavrov also recalled Ukraine’s statements on the matter, saying “I not even mentioning the Kiev regime’s provocations, that go off the chart. [Ukrainian President] Vladimir Zelensky went as far as to demand preventive nuclear strikes by NATO countries on Russia. This is also beyond the bounds of what is acceptable,” he noted.