Home / WORLD / US should stay clear of Crimea & Black Sea ‘for its own good,’ says Moscow’s deputy FM, as American warships move closer to Russia

US should stay clear of Crimea & Black Sea ‘for its own good,’ says Moscow’s deputy FM, as American warships move closer to Russia 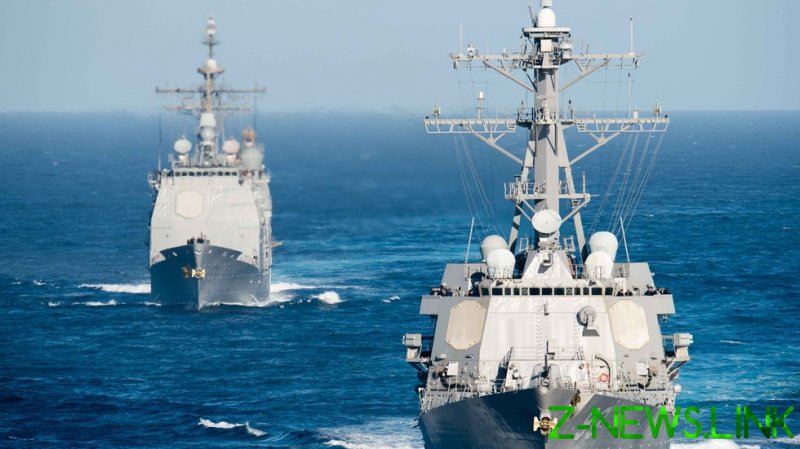 Russian Deputy Foreign Minister Sergey Ryabkov told journalists that there is “absolutely nothing” that requires the Americans’ presence near his country’s Black Sea shore, accusing the White House of trying to provoke Moscow.

“Provocative in the literal sense of the word: they are testing our strength, playing on our nerves. They won’t succeed,” he said, noting that Washington would also be better off staying away.

“It will be for their own good,” Ryabkov added, also dubbing Washington as Moscow’s “adversary.” His use of the term marks a departure from Moscow’s usual manner of referring to the Americans as “partners.” He also accused Washington of “doing everything to undermine Russia’s position in the international arena.”

The official’s words come after the US told Turkey that two American warships would pass through the Bosporus Strait into the Black Sea next week. Ankara, in turn, has warned Moscow. According to the 1936 Montreux Convention on the Black Sea straits, Turkey has complete control over the Bosporus strait.

In response, Russian Foreign Minister Sergey Lavrov wondered why the US was so keen to be present in the strategically important body of water, far from American shores.

“Questions are asked about what Russia is doing on the border with Ukraine. The answer is simple, we live there. It is our country,” he said. “But what the United States is doing with its ships and soldiers, constantly organizing NATO activities in Ukraine, thousands of kilometers away from its own territory – this question still remains unanswered.”