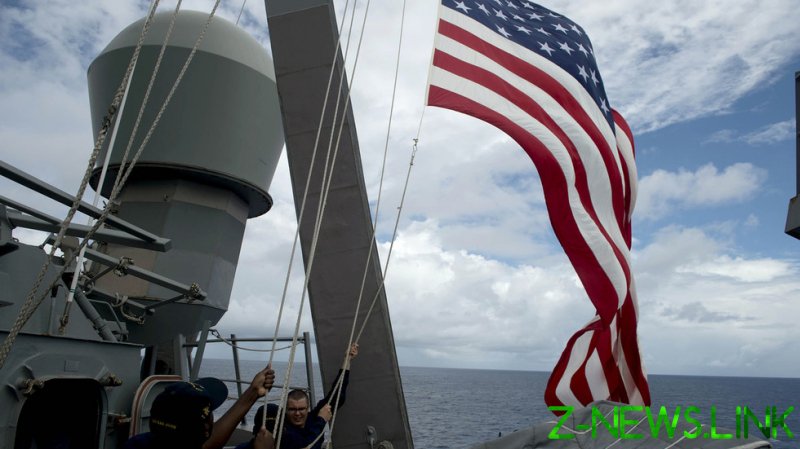 The US Navy announced the mission in a statement, claiming that the USS ‘John S. McCain’ was asserting “navigational rights and freedoms in the vicinity of the Parcel Islands, consistent with international law.”

The warship had been carrying out operations in the region, having traveled through the Taiwan Strait on Thursday, an area that divides mainland China and Taiwan.

The Biden administration has indicated that further missions will take place, declaring that the US military will “fly, sail and operate anywhere international law allows.”

Beijing criticized America’s “threats and provocations” in a statement from Wang Wenbin, the spokesperson for China’s Ministry of Foreign Affairs. Speaking at a media briefing on Thursday, Wang declared: “China will continue to maintain a high level of alert at all times, respond to all threats and provocations at all times, and resolutely defend national sovereignty and territorial integrity.”

China has urged the Biden administration to “play a constructive role for regional peace and stability.”

The South China Sea has been the subject of an ongoing dispute between the West and Beijing, as China secures territory and built military installations on artificial land, which countries, like the US, have claimed is illegal. China argues that it has the right to control this area, as they have territorial rights going back hundreds of years.