US sending fresh troops to Europe 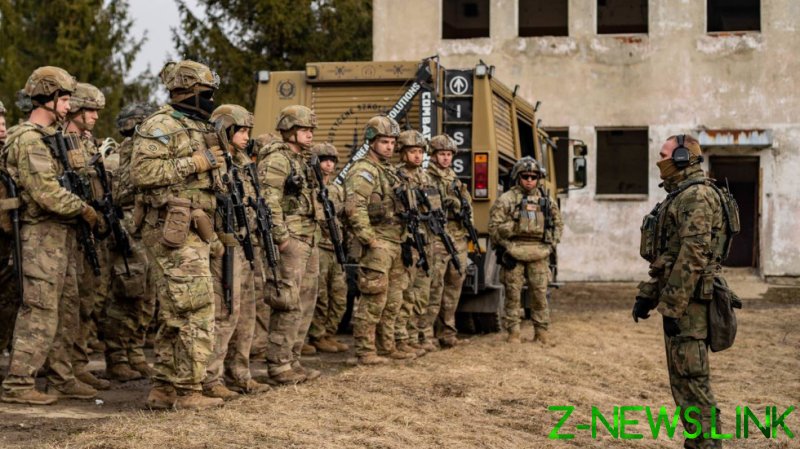 The United States will send more than 10,000 soldiers to Europe, who are expected to replace forces deployed to the region following Russia’s attack on Ukraine, many positioned along the “eastern flank” of the NATO military bloc.

Pentagon spokesman John Kirby confirmed the deployment during a Friday press conference, noting that the “security environment has now changed” in the region due to the conflict in Ukraine.

“The deployments are one-for-one unit replacements, which will leave our overall force posture in the region – approximately 100,000 – unchanged,” Kirby told reporters. “The units being replaced will return to their home station following an appropriate turnover of responsibilities.” 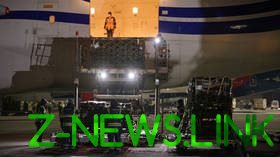 READ MORE: US may have to suspend weapons shipments to Ukraine

Troop turnovers are expected to continue throughout the summer, the spokesman continued. However, he added that the military could soon “take a look at the permanent footprint in Europe and make an assessment” about whether it should remain at its current levels, although no decision has yet been made.

Before Moscow sent troops into Ukraine in late February, US forces in Europe numbered around 80,000, some stationed there permanently on bases, while others rotated on training deployments with NATO partners.

As some members of the alliance, such as Baltic state Lithuania, have pressed for a larger and more sustained American troop presence in recent months, US officials have proposed ways to meet those requests, including by constructing new bases. 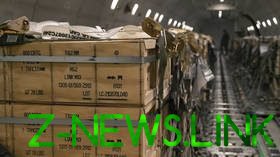 “My advice would be to create permanent bases, but don’t permanently station [US troops],” General Mark Milley, chairman of the Joint Chiefs of Staff, told lawmakers last month. He argued that would, in effect, mean long-term deployments, as “rotational forces” could cycle through “permanent bases.”

“And I believe that a lot of our European allies … they are very, very willing to establish permanent bases,” Milley added. “They’ll build them, they’ll pay for them.”