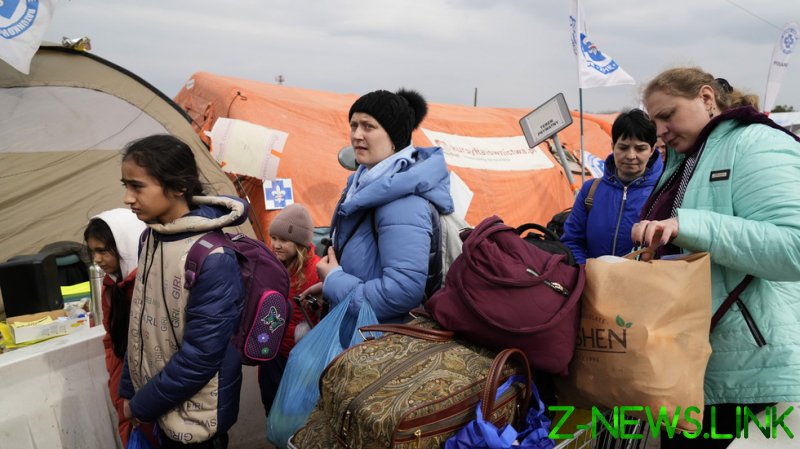 A bill that would allow the use of Russian assets seized by Washington to fund aid to Ukrainian refugees and the post-war reconstruction of Ukraine is being introduced in the US Senate.

The RELIEF (Repurposing Elite Luxuries Into Emergency Funds) for Ukraine Act is being proposed by Colorado’s Democratic senator, Michael Bennet, and his Republican counterpart Rob Portman, of Ohio, the website Axios reported on Tuesday.

The legislation calls for Russian assets seized by the Department of Justice’s newly created Task Force KleptoCapture to be turned into a relief fund for Ukraine that would be managed by the State Department.

The unit was established in early March to oversee the implementation of the sanctions imposed by Washington on Moscow and “seize the assets of individuals and entities who violate these sanctions.” It will also target the American-held property of Russian businesspeople, such as jets, yachts, and real estate, that might have been obtained through criminal activity. 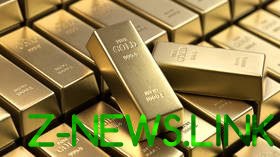 “Right now, Ukraine is experiencing the worst refugee crisis since War World II. They need our help,” Portman said, explaining the need for the legislation.

Almost 3.9 million people have fled Ukraine since Russia launched its military operation in the country a month ago, according to the UN.

“Our bill makes [Russian President Vladimir] Putin and Russian oligarchs pay the price by ensuring that funds from their seized assets go directly to the Ukrainian people to support them through the many difficult years ahead of resettlement, reconstruction, and recovery,” Bennet said.

Washington’s response to Moscow’s offensive in Ukraine has included a freeze on the reserves of the central bank, which Russia has decried as “theft,” and a ban on oil imports from the country.

Russia sent its troops into Ukraine on February 24, following a seven-year standoff over Kiev’s failure to implement the terms of the Minsk agreements, and Russia’s eventual recognition of the Donbass republics of Donetsk and Lugansk.

Moscow has now demanded that Ukraine officially declare itself a neutral country that will never join the US-led NATO military bloc. Kiev insists the Russian offensive was completely unprovoked and has denied claims it had been planning to retake the Donbass by force.