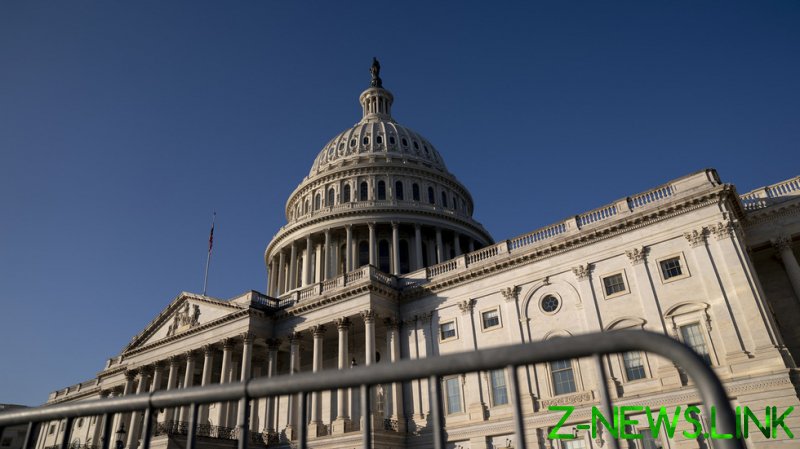 The $740-billion legislation previously passed the House of Representatives, with 40 Republicans opposing the effort.

Sen. Rand Paul (R-Kentucky) was particularly critical of the bill, specifically an amendment stating that American troops cannot be withdrawn from Afghanistan without congressional approval, a move, he stated, that promotes “perpetual war.”

President Donald Trump has been critical of other aspects of the bill. He has stated it should include a repeal of Section 230, which legally protects social media companies by labeling them third-party publishers, for “national security purposes.” He also wants the bill to more firmly allow for the withdrawal of troops overseas.

The president has promised to veto the legislation, and he has 10 days to do so. If he chooses to, it will go back to the House of Representatives and the Senate. It will require two-thirds support from both to override the veto and become law.

Passing in the Senate with a 84-13 vote and in the House with with 335 to 78, the bill is considered by many to be close to ‘veto-proof’ due to its high bipartisan support.

The NDAA includes an expansion of sanctions, many of them aimed at Russia and countries that deal with the nation, including Turkey, for its purchase of S-400 missiles from Moscow. There will also be expanded sanctions against the Nord Stream 2 project, an $11 billion natural-gas pipeline running from Russia to Germany. The US has sought to halt production on the pipeline, and the bill is the latest attempt at pressuring Europe into abandoning the project, as it targets individuals or companies that provide support to Nord Stream 2.

The latest NDAA legislation also includes a small pay increase for US soldiers, as well as a plan to rename military installations bearing the names of Confederate soldiers, something the president has said in the past that he is also opposed to.