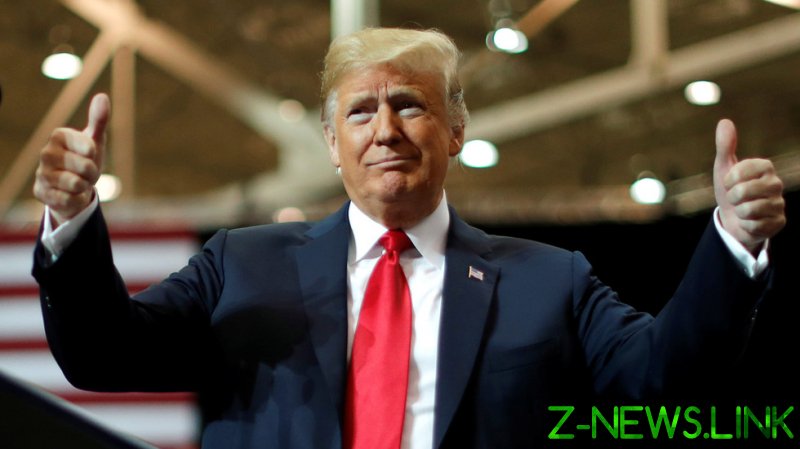 In a 57-43 vote on Saturday, the Senate acquitted Trump and brought to a close the second unsuccessful impeachment effort against him. The 57 ‘guilty’ votes fell short of the two-thirds majority needed to convict Trump.

Seven Republican Senators broke ranks with their party to find Trump guilty, although 17 would have been needed to secure a conviction.

Trump was impeached last month, for the second time, over his words to supporters on January 6, when he encouraged them to “fight like hell” against what he maintained was a “rigged election.”

Though Trump had urged his followers to protest the certification of the election “peacefully and patriotically, “some of these supporters went on to force their way inside the US Capitol, with the ensuing riot briefly halting the certification process. One Trump supporter was shot dead by Capitol police, a police officer died in unclear circumstances, and three other participants died of “health emergencies” during the fracas. Two police officers committed suicide in the days following the riot.

Democrats accusing Trump of inciting the debacle displayed video montages of the ex-president firing up his supporters at rallies and speeches, while Trump’s defense team played footage of Democrats making similarly incendiary speeches to their own followers and suffering no legal blowback.

With Trump now cleared of all charges, the former president is free to run again for office if he so wishes, a move that a majority of Republican voters say they would support.