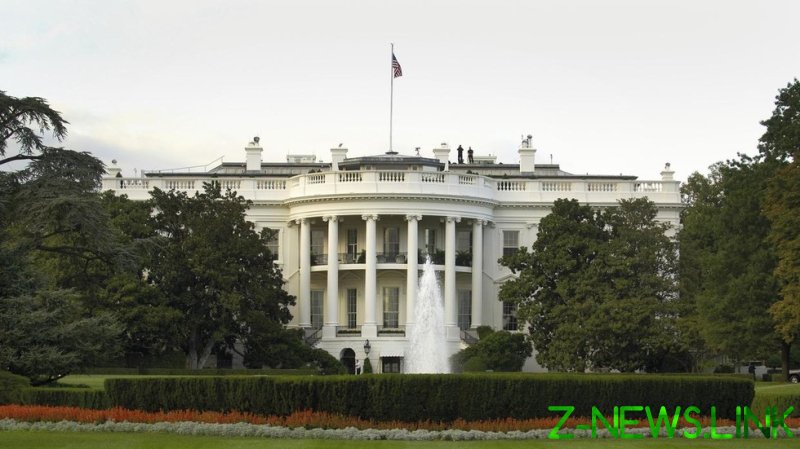 The US does not possess any new information that would suggest a missile that killed two people in Poland on Tuesday could be anything other than a Ukrainian one, the National Security Council’s spokesperson, Adrienne Watson, said in a statement on Wednesday. Washington remains convinced that Russia is to blame, she added.

“We have seen nothing that contradicts President [Andrzej] Duda’s preliminary assessment that this explosion was most likely the result of a Ukrainian air defense missile that unfortunately landed in Poland,” Watson explained, adding that the US would not carry out its own investigation of the incident and would rely on the results of the ongoing Polish probe.

Washington is “in close touch” with both Warsaw and Kiev and has “full confidence” in the Polish investigative efforts, the spokeswoman added, vowing to provide new information on the incident “as it becomes available.”

Despite agreeing with Duda’s conclusion that the missile was most likely a Ukrainian one, the White House still believes it is Moscow and not Kiev that should bear the “ultimate” blame for the incident, regardless of the probe results.

“It is clear that the party ultimately responsible for this tragic incident is Russia, which launched a barrage of missiles on Ukraine specifically intended to target civilian infrastructure,” the statement read, adding that Ukraine has “every right to defend itself.”

On Tuesday, Russia launched a large-scale missile attack on Ukraine. At the time, Ukrainian President Vladimir Zelensky said that 85 missiles had struck Ukrainian territory, while Energy Minister German Galushchenko called it the “most massive shelling” of the nation’s energy system.

Late on Tuesday, Polish media reported on a blast that hit a grain dryer inside the country not far from the Ukrainian border, killing two people. The blast was attributed to a “stray missile” strike. Kiev immediately rushed to accuse Russia of being behind the incident and called on NATO to retaliate. The Russian Defense Ministry denied any responsibility. Poland and the US took a more reserved stance, as they avoided pointing fingers at any side.

On Wednesday, Ukraine admitted firing an air defense missile near the Polish border in an attempt to intercept a Russian projectile, according to CNN.