US says it wants to keep diplomacy open with Russia 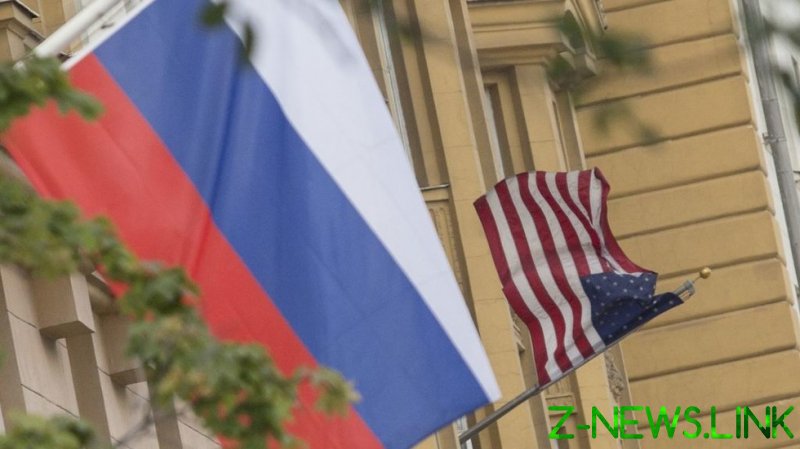 State Department Spokesman Ned Price said on Monday that the US and Russia will keep their diplomatic missions in each other’s countries open, and will maintain deconfliction channels. Earlier, Moscow summoned the American ambassador over President Joe Biden’s “unacceptable” comments on his Russian counterpart, Vladimir Putin, warning that relations with the US were “on the brink of collapse.”

“We believe it’s very important to maintain channels of communication with Russia. Open dialog is crucial, especially during times of tension, especially during times of conflict,” Price told reporters at a regular State Department press conference in Washington. “We have sought to maintain a diplomatic presence in Moscow [and] we have sought for the Russians to be able to continue to maintain a diplomatic presence in the US,” he added.

Price also pointed to the setting up of “deconfliction channels on a tactical level with Moscow” as proof that the US and Russia would remain in contact despite Washington’s efforts to isolate Moscow on the global stage.

Price’s comments were made hours after Russia’s Ministry of Foreign Affairs summoned US ambassador John Sullivan to warn him that relations between the US and Russia were “on the brink of collapse” over “unacceptable” statements by Biden. 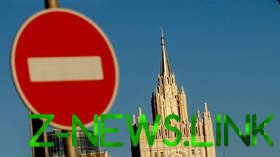 Biden last week called Putin a “murderer” and a “war criminal,” with Secretary of State Tony Blinken echoing the “war criminal” charge in statements of his own. The Russian ministry said that such statements were “unworthy of a statesman of such a high rank.”

While Moscow’s public telling-off of Sullivan marks its official response to Biden’s statements, the Kremlin has already responded informally, with spokesman Dmitry Peskov saying that Biden’s rhetoric was “unacceptable and unforgivable” from the president of a state “whose bombs killed hundreds of thousands of people around the world.”

The Kremlin spokesperson later added that Biden’s “irritability” and “forgetfulness” were contributing to such “aggressive statements.”

While the Biden administration has refused to intervene militarily in the ongoing Russia/Ukraine war, Washington has funnelled arms and ammunition to Kiev, and earmarked billions of dollars for future weapons shipments to Ukraine. The US has also imposed crippling economic sanctions on Russia, which Moscow has described as “economic warfare,” and Biden said were explicitly designed to “crater” the Russian economy.

Moscow attacked Ukraine in late February, following a seven-year standoff over Ukraine’s failure to implement the terms of the Minsk agreements, and Russia’s eventual recognition of the Donbass republics with capitals in Donetsk and Lugansk. The German- and French-brokered protocols had been designed to regularize the status of those regions within the Ukrainian state.