US rules out Russia visa ban 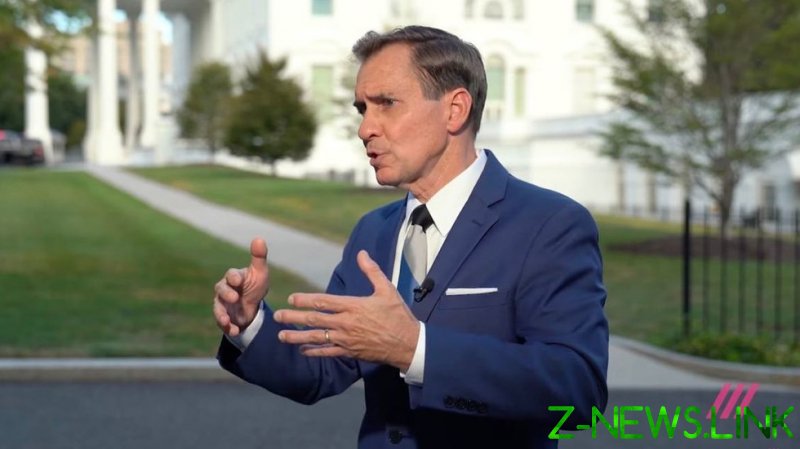 Washington won’t restrict the visas for all Russians as a punishment for Russia’s actions in Ukraine, said John Kirby, US National Security Council coordinator for strategic communications, in an interview with the Dozhd TV channel that was released on Saturday.

The US has introduced visa restrictions for individual Russians whom it considers to be “regime supporters,” Kirby said. However, Washington doesn’t believe that “holding all Russians accountable” is a productive measure, as the US’ decisions shouldn’t be turned into a war with the entire Russian people.

It is not the Russian people who should be blamed, but “president [Vladimir] Putin and his cabinet,” he explained. 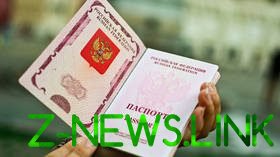 On August 31, the foreign ministers of the 27 EU countries decided to suspend the visa facilitation agreement with Russia, which means reducing the number of visas issued and making it more difficult to obtain them. The details remain unclear, yet it’s certain that the introduction of the ban will result in more difficult, longer and more expensive procedures for Russians to obtain a Schengen visa.

Russia sent troops into Ukraine in late February, citing Kiev’s failure to implement the Minsk agreements, designed to give the regions of Donetsk and Lugansk special status within the Ukrainian state. The protocols, brokered by Germany and France, were first signed in 2014. Former Ukrainian president Pyotr Poroshenko has since admitted that Kiev’s main goal was to use the ceasefire to buy time and “create powerful armed forces.”