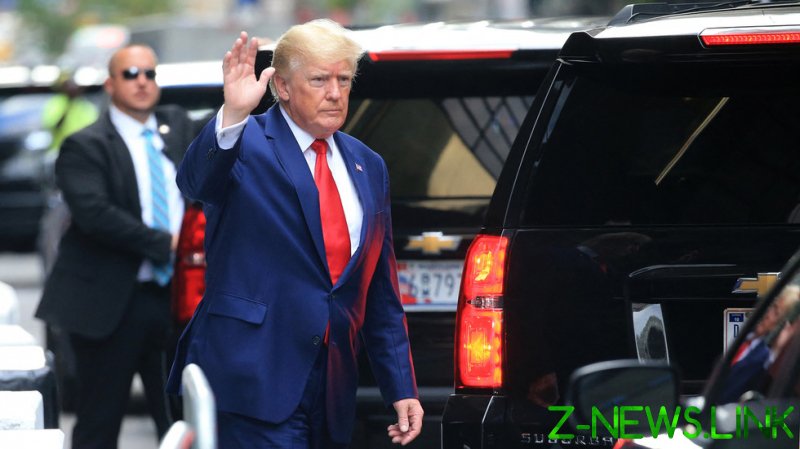 Republican lawmakers are demanding the affidavit used as the basis for the search warrant issued for former US President Donald Trump’s Palm Beach home be unsealed, arguing the extraordinary step of sending the FBI in to seize documents from a former president’s residence requires proof of equally extraordinary justification.

Unsealing the affidavit would “show that this was not just a fishing expedition, that they had due cause to go in and to do this, that they did exhaust all other means,” Republican Senator Mike Rounds told NBC on Sunday.

Former FBI agent and Republican Representative Brian Fitzpatrick (R-Pennsylvania) agreed that the search was “an unprecedented action that needs to be supported by unprecedented justification,” suggesting that the probable-cause affidavit would suffice even if it was only shown to members of Congress in a classified briefing.

“I’ve encouraged all my colleagues on the left and the right to reserve judgment and not get ahead of yourself because we don’t know what that document contains. It’s going to answer a lot of questions,” Fitzpatrick claimed.

It’s doubtful such a closed briefing would satisfy the president’s supporters, however. Threats against FBI agents and other federal authorities have been proliferating on social media, according to both that agency and the Department of Homeland Security.

The two outfits released a bulletin on Friday citing an “increase in violent threats posted on social media against federal officials and facilities, including a threat to place a so-called dirty bomb in front of FBI headquarters and issuing general calls for ‘civil war’ and ‘armed rebellion.’” Some threats were “specific in identifying proposed targets, tactics, or weaponry,” the memo claimed, adding that targets’ home addresses and names of family members had been posted online as well. 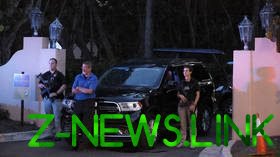 Military veteran Ricky Shiffer was gunned down in a field in Wilmington, Ohio after supposedly threatening to kill federal agents outside the FBI’s Cincinnati Field Office. He was known to the agency, having attended the January 6 protest at the Capitol, though a spokesperson told Fox News that the tips they had received about him “did not contain a specific and credible threat.” Shiffer’s social media posts encouraged his followers to “kill the FBI on sight” .

Despite the rising tide of partisan unrest, Democrats appeared wholly uninterested in unsealing the affidavit, with House Intelligence Committee chair Adam Schiff (D-California) instead demanding an assessment of potential damage done to national security by Trump’s possession of the classified documents that were seized by the FBI. “The fact that they were in an unsecured place that is guarded with nothing more than a padlock, or whatever security they had at a hotel, is deeply alarming,” Schiff said.

However, it’s not clear what the party hopes to gain by further antagonizing Trump and his supporters. Last week’s raid seems only to have solidified the Republican Party’s support for him, pushing them ever closer to a united front behind a still-undeclared comeback campaign. Senator Amy Klobuchar (D-Minnesota) acknowledged as much when she said Congress should instead allow the Justice Department to “make a decision about what happened here, why it happened, and if it rises to the level of a crime.”

The search warrant, which was released to the public on Friday, revealed the former president had 11 sets of classified documents at Mar-a-Lago and cited possible Espionage Act violations as the probable cause the FBI needed to conduct the search. Unsealing the affidavit could reveal the sources of the information used to conduct the search, some of which could be classified, and would thus require approval from a federal judge.