Home / WORLD / US Republicans accused of ‘enabling’ racism by ex-chair

US Republicans accused of ‘enabling’ racism by ex-chair 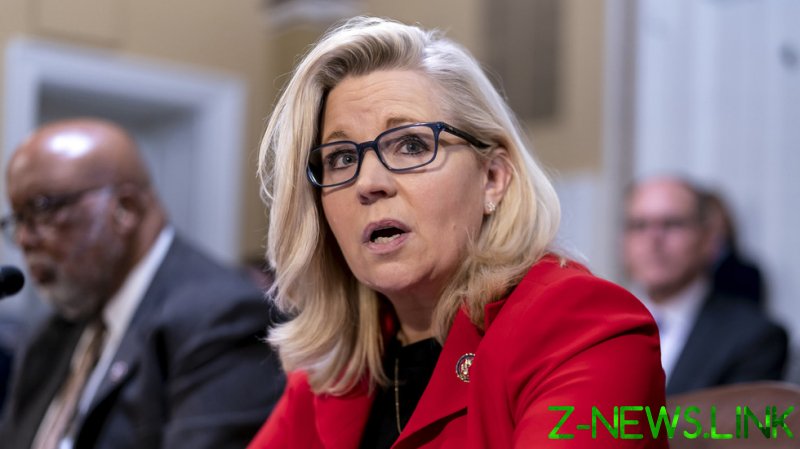 The aftermath of Saturday’s mass shooting in Buffalo, New York has widened the gulf between supporters and detractors of former US President Donald Trump and his brand of populism within the Republican party, with ousted chairwoman Liz Cheney launching a new volley on Monday. She accused the current leadership of “enabling” racist ideologies.

“The House GOP leadership has enabled white nationalism, white supremacy, and anti-semitism,” she tweeted, adding that the GOP leadership must “renounce and reject these views and those who hold them” because “history has taught us that what begins with words ends in far worse.”

“Great Replacement Theory” was trending on Twitter on Monday as users across the political spectrum debated whether conservative voices like Tucker Carlson and the Daily Wire could be blamed for encouraging or inciting the gunman, 18-year old Payton Gendron, to violence. A 180-page manifesto he purportedly authored has come under intense media scrutiny in the aftermath of the massacre. The document outlines the so-called “Great Replacement Theory” of white demographic displacement, which is central to alt-right discourse.

Stefanik’s office decried the “sickening and false reporting” in a statement released on Monday. Senior advisor Alex deGrasse called attempts to blame Stefanik for the Buffalo shooting “a new disgusting low for the Left, their Never Trump allies and the sycophantic stenographers in the media.” He claimed Stefanik had “never advocated for any racist position or made a racist statement.”

The mass shooting occurred early on Saturday afternoon in Buffalo, New York. A white gunman, 18-year-old Payton Gendron, entered a local supermarket with a rifle while wearing military-style gear. He killed 10 people, most of whom were black. He is charged with murder and could face life in prison without parole if convicted under New York State laws. Federal agencies are assisting in the investigation, which is being probed as a potential hate crime and domestic terrorist incident.