Home / WORLD / US reports it has imported sanctioned oil from Iran, a first after 30 years of sanctions

US reports it has imported sanctioned oil from Iran, a first after 30 years of sanctions 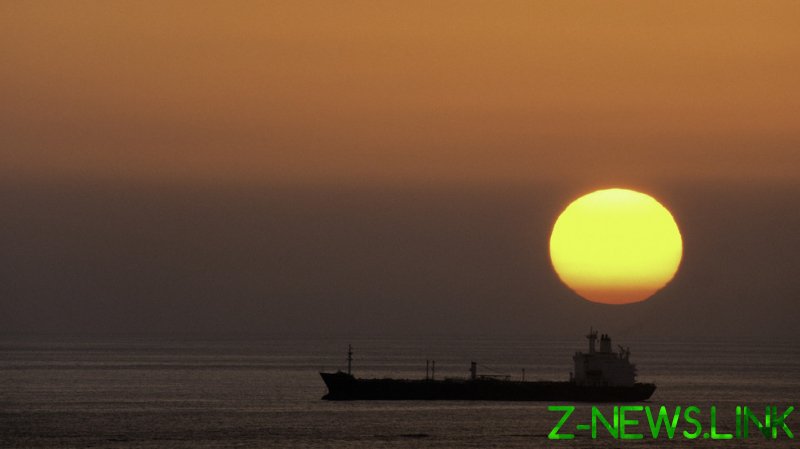 The department did not provide information on how the Iranian imports showed up on its log, despite current US restrictions banning any nation from purchasing oil from Iran.

That marks the first delivery of Iranian crude to the US since 1991, when the country was shipping up to 64,000 barrels per day.

However, the US energy department recorded another delivery of Iranian crude in 2020. In August, Washington confiscated 1.16 million barrels of Iranian-sourced oil aboard four tankers that were allegedly transporting the fuel to Venezuela.

The US has imposed sanctions against Iran since 1984, banning all arms sales and American aid to the nation. A new round of penalties against Tehran was introduced later, shortly after former US President Donald Trump initiated a withdrawal from the JCPOA nuclear deal signed under the Obama administration.

Trump’s decisions reflected the US’ campaign of ‘maximum pressure’ against the Islamic Republic, measures aimed at forcing it to give up its nuclear ambitions.

The latest steps taken by the current US administration, with a view to easing tensions between the parties, reportedly may lead to a complete or a partial lifting of anti-Iran sanctions, and Washington and Tehran are currently in talks.