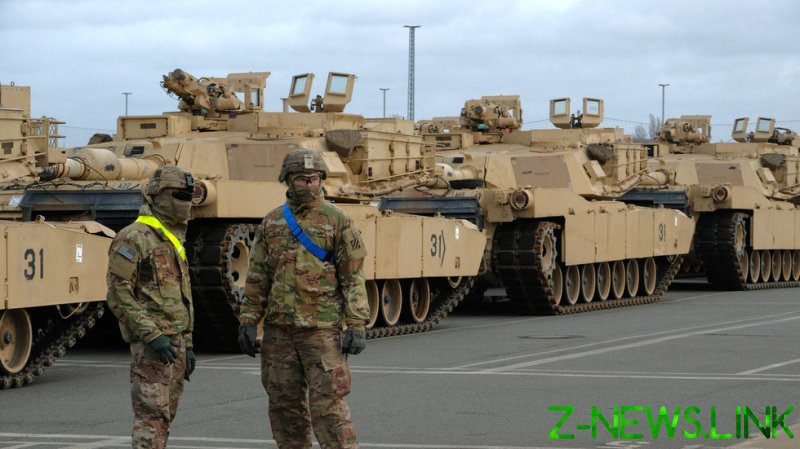 The United States will not supply Ukraine with M1 Abrams main battle tanks to help in its fight against Russia, the Washington Post reported on Wednesday night, citing US defense officials.

Senior Ukrainian presidential adviser Mikhail Podoliak included the Abrams on the “Christmas wishlist” he posted on Twitter earlier this month. President Vladimir Zelensky repeated the request during his speech to the US Congress on Wednesday, saying that Ukrainian soldiers were “capable of operating American tanks and aircraft.”

However, officials cited by the Post argued that the Abrams are “too difficult to maintain and complex to operate,” adding that “Ukraine has enough tanks already.”

The Pentagon, nevertheless, approved one of Kiev’s other requests, agreeing to provide MIM-104 Patriot air defense missile systems as part of an additional military aid package worth $1.85 billion announced during Zelensky’s trip to Washington. The aid includes wheeled armored vehicles, mortars, and grenade launchers, as well as artillery and tank rounds.

Moscow has repeatedly insisted that foreign weapons will not change the course of the conflict and will only lead to more deaths in Ukraine. Vassily Nebenzia, Russia’s envoy to the UN, said this month that the US-made arms were being used by Ukrainian troops to target civilians.

Anatoly Antonov, Russia’s ambassador to the US, described Zelensky’s trip to Washington as “Hollywood-style.” He alleged the glowing reception given the Ukrainian president demonstrated that US assurances of not wanting a wider confrontation with Moscow are “just empty words.” Antonov reiterated Russia’s statements that if Patriot systems arrived in Ukraine, they would be treated as legitimate targets by Moscow’s forces.